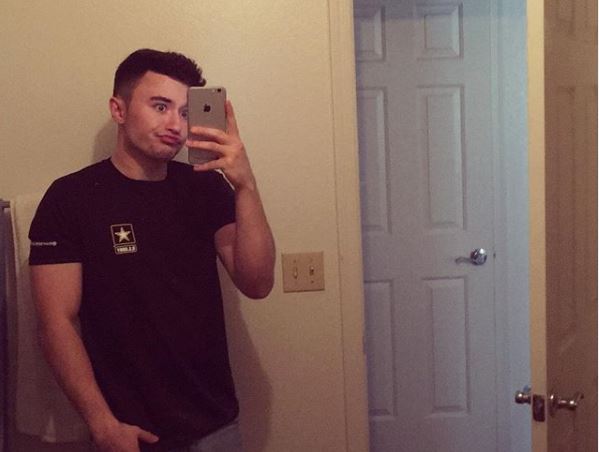 Tonight it is time for a new season of Unexpected on TLC. Max Schenzel and his girlfriend Chloe are back again. Last year, it was reported that Max was arrested. Now, Starcasm is sharing that it turns out that Max Schenzel was able to avoid jail time.

Last year Max Schenzel was arrested. He ended up with a felony charge and was supposed to go to jail later on for the charges. If you don’t remember, he actually used a friend’s grandma’s credit card. They did not have her permission to use this card either.

Max Schenzel had to tell Chloe’s parents about it and they were not happy. It did sound like he would spend some time in jail, but that isn’t the case now.

Max gets out of jail time

It turns out that Max won’t be spending any time in jail. A report from his pre-sentencing shared details. It said, “Based on this harm to the victim, the state seriously considered requesting initial jail time. Ultimately, though, the state believes it is more important that the defendant make quick and deliberate progress towards his financial obligations.”

Originally he was supposed to go to jail over the summer. Later it was changed until September. So that means that Max was supposed to go next month. Now, he is not going at all. Max was found with Fentanyl in his system three times. This is a prescription pain med. He went to get help for this instead of heading to jail. Max even admitted to still using about once a week since he went for treatment. The 77-year-old grandma wanted his sentence to still happen, but it won’t now.

Max is still on probation, but he was able to get out of jail time. He better stay in line or he could end up having to go to jail. Of course, Chloe and his daughter need him around. For now, he will be and only time will tell if he can keep his act together.

Are you shocked to hear that Max Schenzel was able to avoid jail time? Share your thoughts in the comments. Don’t miss new episodes of Unexpected on Sunday nights on TLC.