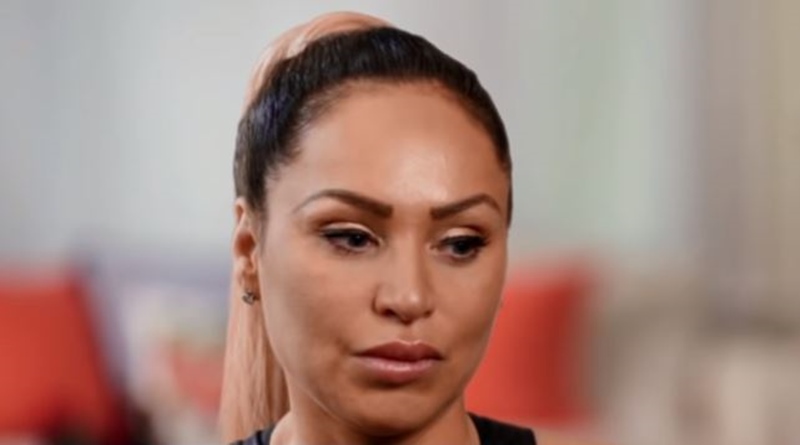 90 Day Fiance fans rarely over-enthuse about returning players on the looking for love show by TLC. Darcey’s one of those we previously saw on the show. Fans recall her toxic relationship with Jesse Meester, which – surprise! – involved the police and fighting. Now she’s ready to try again, and many followers of the show now call her “Desperate Darcey.”

90 Day Fiance: Before The 90 Days’ fans don’t all jump for joy at the idea of Darcey

Over on Instagram, many people like Darcey and hope she finds real love this time around. However, others not so much. The bulk of show followers really are not dancing a jig of joy on the rooftops. So many of them comment that Darcey tries too hard and obsesses about putting a ring on her finger. The fact that her new Brit, Tom got involved online when supporting her through her breakup from Meester also comes into play.

Some fans find it hard to believe, that just months after dating online and experiencing such a failure that Darcey would not be double-cautious. But no, she never met Tom in real life and this is not holding her back. Supportive fans hope that this time she finds the real-deal. Meanwhile, other 90 Day fiance followers call her “desperate.” They hope that this time around, we won’t need to watch her crying on every episode.

Desperate Darcey with ‘eyes on the prize’ – again

Followers of 90 Day Fiance don’t really troll on Darcey for coming over so desperate, but they already grow bored at the thought of it all. Nobody can blame her for trying at a second shot at love, but they don’t particularly want to watch it on their screens. In anticipation, many of them suggest it failed already. Heres what some critics of Darcey said about it:

Nevertheless, some 90 Day Fiance fans will watch Darcey try again. As several pointed out, its the crazy ridiculousness of it all that makes it so addictive.

Seven Americans think they’ve found the one, but are their online crushes an IRL love connection? Find out on the season premiere of #90DayFiance: Before the 90 Days, TOMORROW at 8/7c!

What do you think about Darcey returning to show? Do you think she’s way too desperate? Or, would you like to see it work out for her this time? Sound off your thoughts in the comments below.

Remember to check back with TV Shows Ace often for more news about 90 Day Fiance: before The 90 Days.

‘BIP’ Brendan Morais Reportedly Fired From NordicTrack, Why?
‘The Masked Singer’ Spoilers: Giant Baby ‘Fuels Nightmares,’ Who Is It?
Jeremy And Jinger Vuolo Dragged For Using Daughters As ‘Props’
Scott Disick Is No Longer Keeping Up With Any Of The Kardashians
Duggar Family Hits The Road Amid Josh’s Latest Scandal