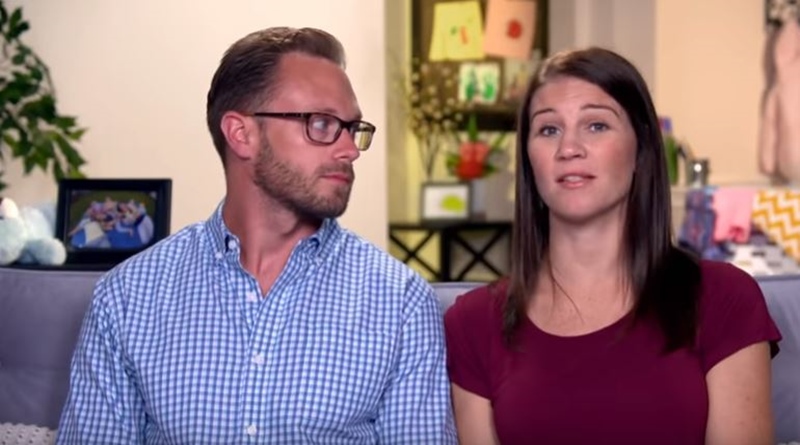 OutDaughtered fans were promised a big announcement after the last episode of the show, but it never came. Disappointed, fans wondered what Danielle Busby was on about. Anyway, she now made a big announcement and it’s probably the one they expected earlier. Fans can rejoice as the show returns in just a few months. TLC brings them back to our screens in October.

OutDaughtered will return in October

According to Danielle on her Instagram, she felt that last season was “our favorite yet.” Some fans might disagree with that, as TV Shows Ace previously pointed out. Many fans felt there were far too much bickering and fighting scenes between Adam and Danielle, and not enough on the girls. Additionally, fans were upset as it was a very short season with only eight episodes. However, at least those die-hards devotees will rejoice now that the new season’s already announced and it’s not that long to wait.

In her post to OutDaughtered fans, Danielle also noted, “Thankfully we won’t have a super long break like last time. Look for the new season of Outdaughtered coming this October!” Maybe this time, we’ll see more of the quints and Blayke and less arguing about jobs and homes. That’s possible, as Danielle also mentioned, “We love how the girls’ personalities are really starting to shine as they are growing older.” Yes, that’s exactly what fans of the show love as well, and hopefully, the new season delivers that.

Thank you all for the great season. This was one of our favorite yet. We love how the girls personalities are really starting to shine as they are growing older. Thankfully we won’t have a super long break like last time. Look for the new season of @outdaughtered Outdaughtered coming this October! #outdaughtered

On the post, obviously, many delighted OutDaughtered fans rejoiced and expressed their happiness. Here’s what some of them said:

Meanwhile, other OutDaughtered fans hoped the new season would pick up where the old one left off. Actually, it really was a cliffhanger and some fans were disappointed about that.

What do you think of the news that it’s such a short time between seasons? Did the news it’s coming in October just make your day? Sound off your thoughts in the comments below.

Remember to check back with TV Shows Ace often, for more news about OutDaughtered.