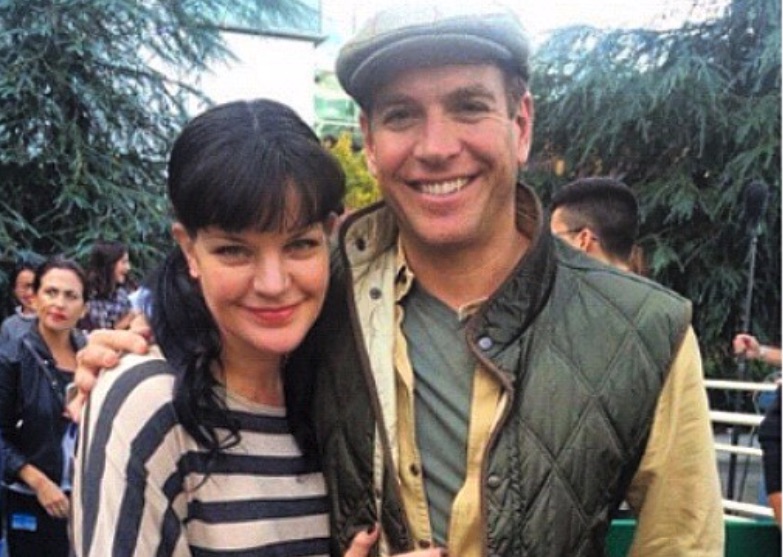 Kelly Kahl, CBS Entertainment president was at TCA discussing the Bull Season 4. Deadline reported that she addressed the aftermath of the confidential $9.5 million payout to Elisha Dashku. because of sexual harassment allegations made against Michael Weatherly. Kahl reveled that Weatherly, along with Bull showrunner Glenn Gordon Caron, are both attending leadership training. Kahl pointed out that this coaching is voluntary. He explained that the training is to learn how to be a positive leader on set.

“It is implied in the name that is how to be a leader on the set, it’s how to be a positive example for everyone,”

Furthermore, Kelly Kahl pointed out that no one is too old to learn how to be the leader of a show. While the 51-year-old Weatherly has nearly two decades on CBS alone. The 65-year-old Glenn Gordon Caron has been around Hollywood longer. He was the creator of Moonlighting, the Cybil Sheppard/Bruce Willis romantic crime show.

“None of us are too old and too smart to learn to do something better. He is taking his responsibility as the head of a show to make the set a positive place to work.”

There were questions asking Kahl why they brought Bull back after the sexual harassment issue was made public. Kahl described this as an “isolated incident.” Subsequently, he explained that audience numbers is why the show was renewed for a fourth season. “It’s a very popular show. Michael is loved by our audience.”

Michael Weatherly has a huge fan base from his NCIS days, that is carried into his own show, Bull. Now that Cote de Pablo is returning to NCIS as Ziva, fans are calling out for Weatherly to reprise his role as Tony DiNozzo. NCIS fans want one last Ziva and Tony reunion, before they sail out into the sunset.

Fans looked to Weatherly’s Twitter account to see if he would return to NCIS, but he had deleted his account. It is not clear if the sexual harassment payment revelation is the reason Michael erased his social media, or if it was because Cote de Pablo returned. He has remained radio silent.

Bull fans, are you glad the CBS show is renewed for a Season 4? Do you have any comments to share on this situation? Be sure to come back to TV Shows Ace for the latest on Bull and NCIS. Bull Season 4 premieres on September 23, 2019, on CBS.