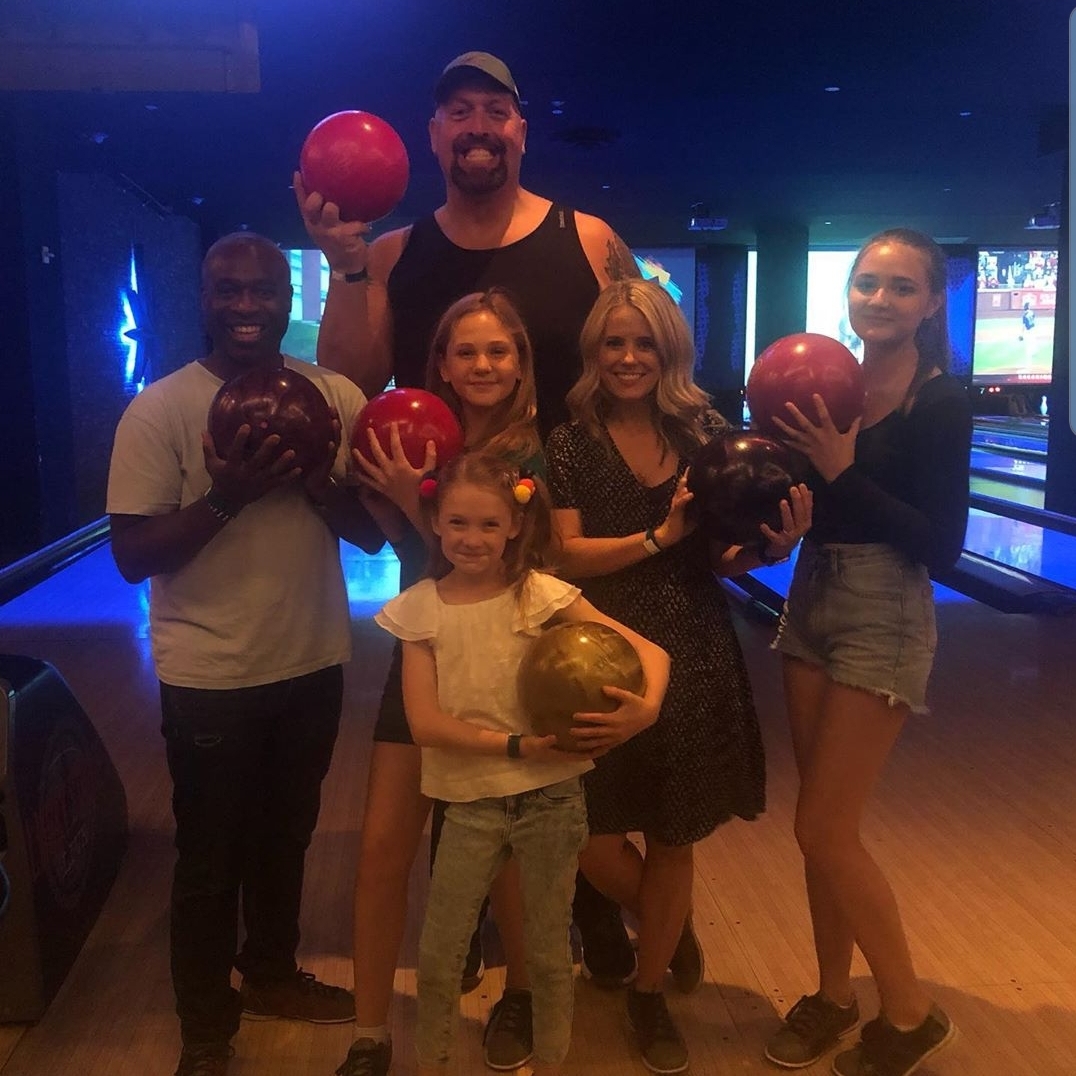 “When the teenage daughter of the Big Show, a retired world-famous WWE superstar, comes to live with him, his wife and two other daughters, he quickly becomes outnumbered and outsmarted. Despite being 7 feet tall and weighing 400 pounds, he is no longer the center of attention.”

Writers of the Fox series LA to Vegas, Josh Bycel and Jason Berger have been brought on board to front line the series along with the head of WWE Studios Susan Levison.

Allison Munn, known for her role in the television series Nicky, Ricky, Dicky & Dawn, will star alongside Wight as his wife. Reylynn Caster, known for her role in American Housewife, will play Wight’s teenage daughter “Lola”. Wight’s younger daughters will be played by Juliet Donenfeld (Pete the Cat) and Lily Brooks O’Briant (The Tick).

Paul Wight is a professional wrestler who performs on WWE Smackdown. Wight has performed numerous acting roles in both television and cinema throughout his career. His acting career has consisted of mainly cameos and guest appearances up until recent years. He is well known as “Captain Insano” from the Adam Sandler movie The Waterboy. Wight has made advances in acting as he has secured a major role in the SyFy television series Happy!. However, The Big Show Show marks his biggest acting role yet as he takes the lead in his first television series.

It will be interesting to see how he does as an actor. You have to remember that acting is part of wrestling. This means he has an idea of what he is doing already. Because of this, it could turn out to be a great show.

The Big Show Show is marked to begin production soon and is set to premiere on Netflix in early 2020. You do not want to miss this show when it hits Netflix starring Big Show.