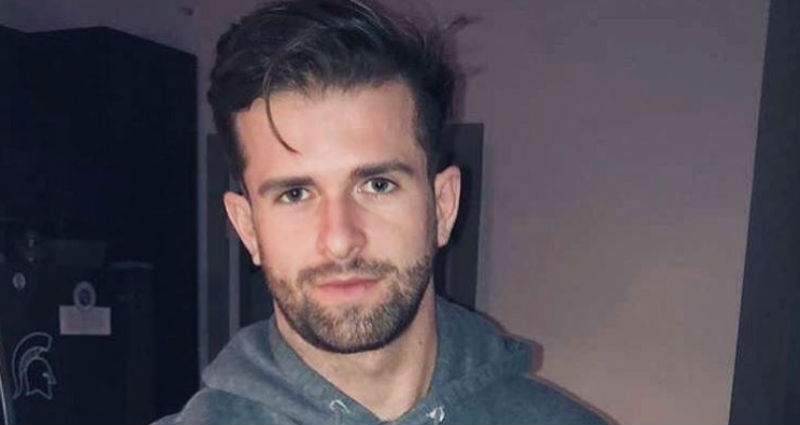 The 2019 season of The Bachelorette is over. The ending was dramatic as promised and definitely not the fairy-tale Hannah Brown had hoped for. Hannah’s final rose went to musician Jed Wyatt. It turns out choosing Jed would break her heart. Hannah learned about Jed’s ex-girlfriend, Haley Stevens, after she said yes to his proposal. Fans saw Jed squirm nervously on the live broadcast Tuesday night. He apologized over and over, but is he really sorry?

Reality Steve took to Twitter this morning to share his thoughts on if Jed is truly sorry for his actions. According to Steve and the comments he found Jed liking on Instagram, Jed is not sorry.

Steve said, “You can basically cancel all the BS Jed was feeding Hannah last night about still being in love and apologizing to her. He’s not sorry. He’s sorry he got caught. He doesn’t care. He was just trying to save face. This is how he really feels.”

The post also contained with two screenshots of fan comments Jed liked. One basically said he was better off without Hannah and everyone has skeletons in their closet. The other basically said Jed did nothing wrong.

You can basically cancel all the BS Jed was feeding Hannah last night about still being in love and apologizing to her. He’s not sorry. He’s sorry he got caught. He doesn’t care. He was just trying to save face. This is how he really feels. pic.twitter.com/O51pekrAeL

Looking back on what caused Jed and Hannah’s breakup

The story broke a few months ago about Jed having a girlfriend back home. Reports even say he slept with her the night before heading to Los Angeles for The Bachelorette. Haley Stevens came forward with information and proof of her relationship with Jed. Reality Steve shared the story about Haley and Jed.

Jed claims Haley was not his official girlfriend, yet the two went on trips together, met families and said, “I love you”. Although He admitted he originally came on the show to further his career, he claims his reasons changed. Jed said all that changed when he met and fell in love with Hannah. Regardless, Hannah ended the relationship after learning all the details of his relationship with Haley.

Hannah’s heart is no doubt broken by Jed’s lies and betrayal. She made it perfectly clear she does not want to be a part of his life. Their relationship is officially over for good. Even with all the bad, the good news is runner-up Tyler Cameron appears to still be interested in seeing Hannah.

During Tyler’s segment on the show, Hannah asked him out for a drink. Tyler happily accepted. Perhaps Hannah will get her happy ending after all.

Free Streamer Tubi Wants To Be Your October Halloween Scare Spot For TV
‘Bull’ Season 6: Release Date, Spoilers, & What To Expect
‘The Simpsons’: When Is The Season 33 Release Date?
Hannah Ferrier Could Return On ‘Below Deck Australia’ And Here’s Why
Grayson Chrisley Hits HUGE Milestone, Family Gets Emotional