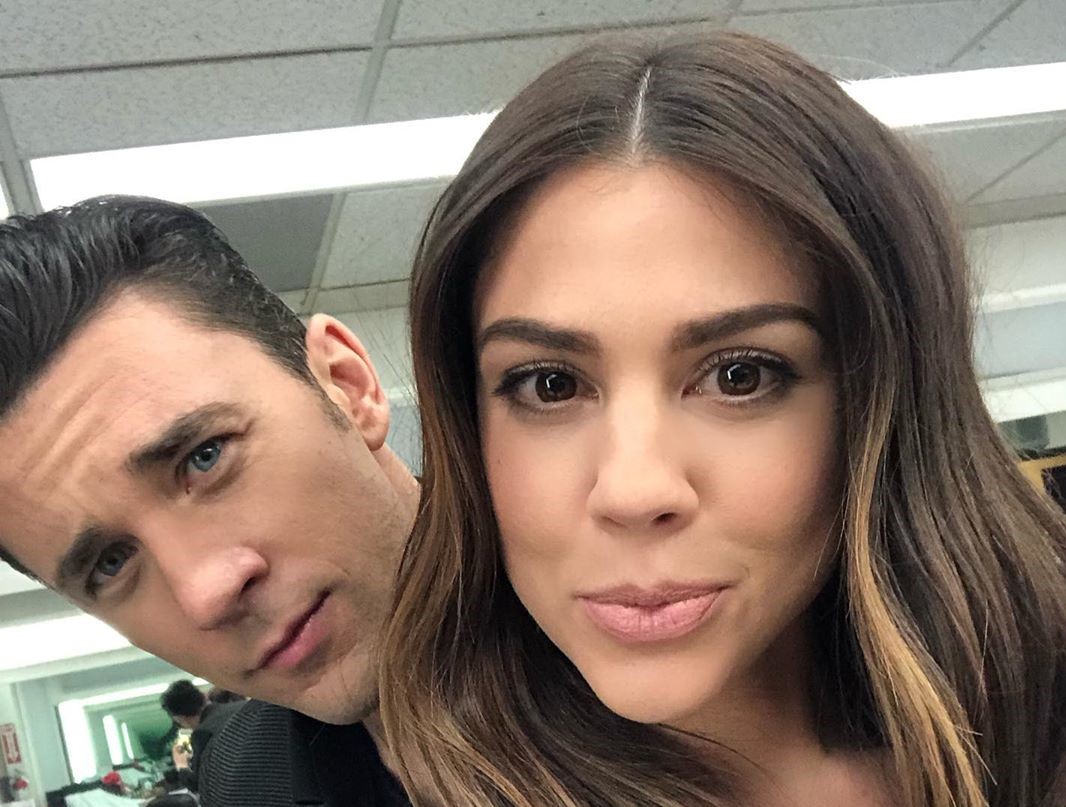 Big news, soap fans! Days of Our Lives announced this week that they are launching a digital scripted series. The series will follow Chad (Billy Flynn) and Abby (Kate Mansi) in Paris, France.

As viewers know, Chad and Abby reunited in February and moved to Paris to reconnect. It was announced a few months later that both actors and characters were returning to the long-running soap.

However, it was only announced this week in what capacity they would return – in a digital series first and then to Salem (and broadcast TV) in the fall.

DOOL’s New Venture – How to Watch and When

The digital series will be available to fans through the DOOL app or at the network’s website, NBC.com. The eight episodes will follow the popular couple around The City of Light.

The first three scripted episodes will be available on Thursday, August 1. Fans can watch at any time, instead of the strict, scheduled time slot of broadcast TV. The remaining five episodes will be released one episode per week starting the following week. Each of the eight episodes will be 6-10 minutes each.

The DOOL app is available for Android or iOS in Google Play or in the App Store, depending on your device’s operating system. The app is free to download and presumably, the series will be free for fans to watch.

What Does This Mean For the Future of Days of Our Lives?

Days of Our Lives will celebrate its 54th year on the air later this November. For the last few years, the soap faces rumors of cancellation. First, there was speculation the show would be canceled for the Today Show to go from three hours to four. Most recently, rumors suggested a Kelly Clarkson-led talk show would replace DOOL, one of the only four remaining soap operas.

In January, the network announced DOOL had been renewed for one more year, through 2020. However, fans will once again see the show “on the bubble,” facing possible cancellation at that time.

Another Fan Favorite Will Be In Paris: Austin Reed

When Carrie (Christie Clark) returned for Caroline Brady’s (Peggy McCay) wake, she revealed that she and Austin had split up. She promptly ended up in Rafe’s (Galen Gerig) bed, but not much else was mentioned about Austin.

Patrick Muldoon originated the role of Austin, but recast Austin Peck won over the fans with the help of his rock-hard abs. For whatever reason, Austin Peck will be playing Austin in the digital series.

Longtime fans remember that Abby once had a crush on Austin and lied to everyone about sleeping with him. It will be interesting to see if her crush has abated or if she’s happily married to Chad.

A new character, Juliet, played by Rachele Schank will join Abby, Chad and Austin in Paris. Nothing has been revealed about Juliet’s character. Is she Austin’s love interest?

Hope (Kristian Alfonso) is about to experience another heartbreak. Kristen (Stacy Haiduk) demanded Xander (Peter Telfer) take care of the dastardly D.A. Except Xander is growing a conscience. With Tony (Thaao Penghlis) back in Salem, Kristen takes matters into her own hands.

August 5 is the last day viewers will see Ted on-screen. Tune in to see if Kristen murders him or imprisons him.

Don’t forget to download the first three episodes of the new digital series on August 1st on the DOOL app or NBC.com. You can still tune into the broadcast show weekdays on NBC.