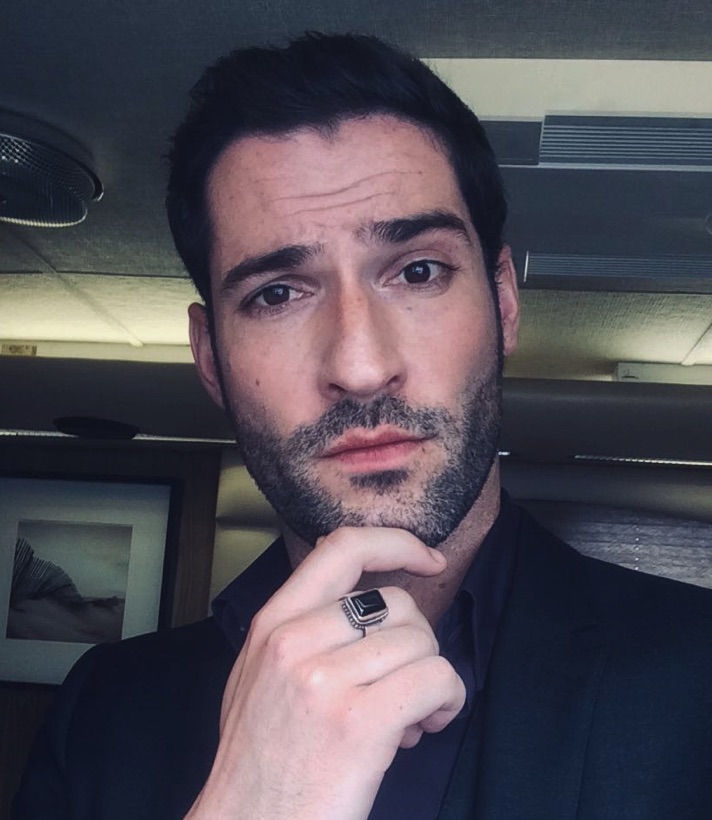 Lucifans that have already scheduled a major Lucifer binge watching party for sometime in Spring 2020, may want to wait before making other plans. On Saturday, Lucifer showrunner Ildy Modrovich was asked if the season may be released in parts. What did Ildy have to say and how could this effect the final episodes?

Can’t tell ya that part quite yet. But we’ll let you know as soon as we can 😈😈❤️ #Lucifer #LuciferSeason5 https://t.co/cqFtjFgkVQ

Lucifer Season 5 Could Be Released In Parts

On Friday, fans were excited by the Netflix news that Lucifer Season 5 will be supersized. There will now be another six hours of Lucifer tacked on to the originally promised 10 episodes. Fans were so overjoyed that no one asked about the details. One such Lucifan tweeted to Lucifer showrunner Ildy Modrovich for some information on how the show will now be streamed by Netflix.

Lucifan Bette asked: “Will the season be due in parts like Money Heist (“La casa de pape!” or will the episodes be released all at once?

Ildy’s reply was “Can’t tell ya that part quite yet. But we’ll let you know as soon as we can #Lucifer #LuciferSeason5”

This is an intriguing question. Now supersized, with 16 episodes, the showrunners may have decided to divide the show into two individual parts. Could this mean the first part could be released earlier than spring 2019, and the second a few months later?

It certainly sounds like the showrunners may know, but they cannot, or perhaps will not, reveal this information. Why they are holding their cards so close to their vest may be because they are planning the final story arcs for each character.

If the Lucifer showrunners and writer’s room decide to divide the season in half, this could give them one more opportunity for another great Lucifer cliffhanger. Dividing up the season could also give the writer’s some creative freedom to divide the tone of the final season. Each chunk of episodes dropped could be dramatically different.

Lucifans, what would you prefer? Do you want to see all 16 episodes drop at the same time? Or, would you rather see the final episodes get divided in half? If they do get divided in half, do you think Netflix will release those episodes earlier than spring 2020? Please share your ideas and preferences in the comments field. The supersized Lucifer Season 5 will drop in 2020.