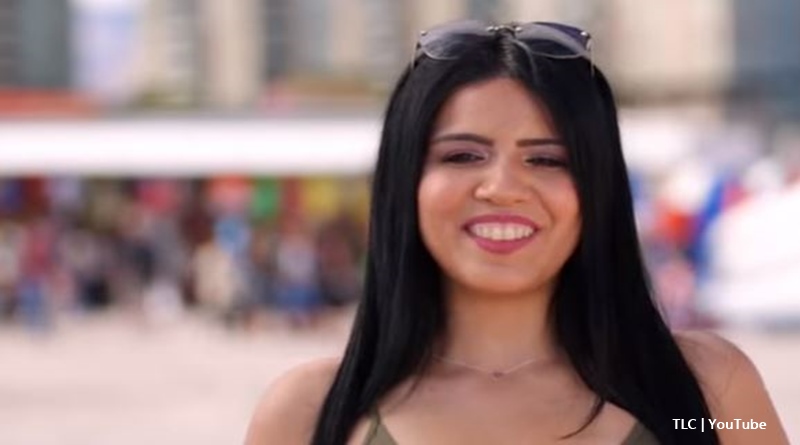 90 Day Fiance fans heard for ages now, that Larissa Lima faced possible deportation. It came on the heels of her arrests for alleged domestic violence. In the recent Happily Ever After? Tell-All, we saw Larissa not attending and participating by video conference. Her lawyer was in court, fighting the charges. Now, with the second part of the Tell-All done, Larissa’s talking a bit more on her Instagram about her deportation issue. In fact, she hinted that it’s actually behind her now.

This is not the first time that Larissa hinted she wouldn’t be deported. In fact, back in June, The Blast reported about it. They noted, “90 Day Fiancé” star Larissa Dos Santos Lima has lots to celebrate lately — she just launched a brand new lip kit … and she also finished up her looming deportation case and will get to stay in the United States.” They noted that she got overheard at the lip-kit launch. On her deportation, she said, “It’s done. I’m here staying.”

This weekend, taking to Instagram, she posted more about her deportation status. She seems to confirm that indeed, it is all behind her. Bear in mind, her domestic violence charges ended up in some community service, and that’s also behind her. In her post, Larissa gave particular credit to her lawyer. The caption said, “Adam, my great attorney, I thank you for helping me again with my legal situation.”

Deportation and domestic violence now all behind her – thank’s Eric

In her full caption, the 90 Day Fiance star also referred to her new boyfriend, Eric. She said, “Thank you, Eric. You are so young, but you have shown me that you have the maturity to handle any situation well.
I love you ♥.” Plus, in what’s probably a dig at Colt and Debbie, Larissa wrote, “You don’t have the keys to the country 💪🔑🇺🇸.”

Maybe that dig was a bit unneeded, as it’s behind her now, and Larissa won. However, it’s understandable, as Debbie, in particular, was determined to see her out. Colt moderated his feelings, depending on whether he spoke to the camera or his mother on the show.

While Larissa attracts many haters, loads of people stick up for her on social media. 90 Day Fiance blogger and social influencer, John Yates posted, “I’m happy this is over and you can finally put it behind you.” Several people echoed those sentiments. Meanwhile, @faith7558 said,  “Luv u so much beautiful @larissalimareal I pray every day for you friend and the best is yet to come. 😘💞🙏.”

What do you think about Larissa Lima hinting firmly that her deportation issues are well behind her? Do you hope she gets to live the best life now? Sound off your thoughts in the comments below.