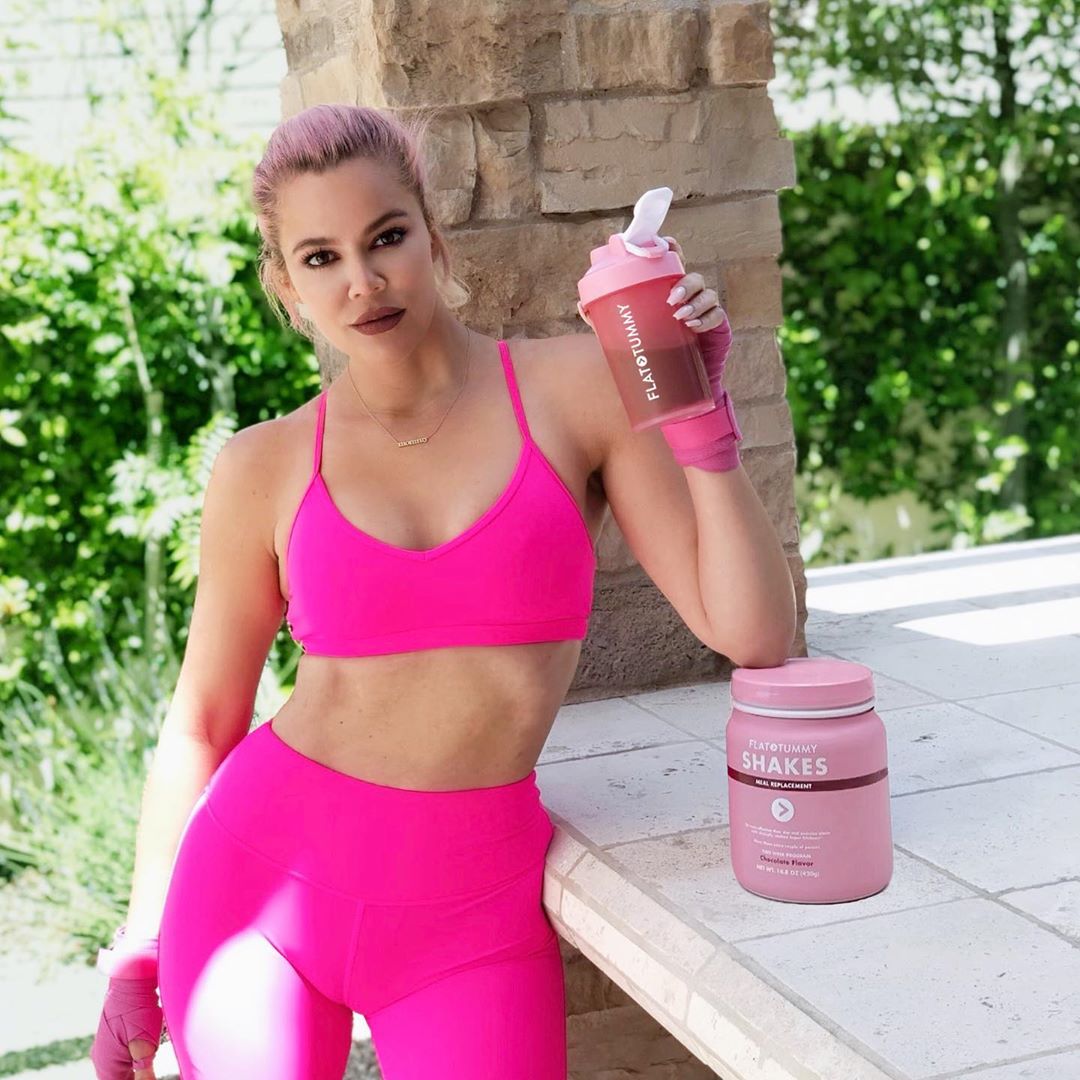 Khloe Kardashian took to Instagram earlier this week to promote meal replacement shakes. And her fans aren’t happy about it.

This Has Happened Before

As The Cosmopolitan reminds us, this isn’t the first time this has happened. Back in March, fans slammed KoKo for the very same type of promotion. Fans, however, were not alone. Actress Jameela Jamil was also very public about her issues with Khloe Kardashian promoting meal replacement products.

At the time, both fans and Jameela criticized Kardashian for potentially encouraging the development of eating disorders. While a few months have passed, it does not appear as if her fans feel any different.

This makes me sad. I hope my daughter grows up wanting more than this. I want more than this. Sending love to this poor woman. This industry did this to her. The media did it to her. They fat shamed her into a prison of self critique. Dear girls, WANT MORE THAN THIS. ❤️ pic.twitter.com/RFkb0GzxZY

In fact, many criticized her more because she was a mother.

“I know you are probably contractually obligated to post this because you may have made the deal a while ago. But seriously, give the money back. This is a disgusting use of your platform especially since you now have a daughter who will be susceptible to this one day. Please do better by your fans,” one irate fan penned in the comments as they begged Khloe to ditch meal replacement promos.

Some of her followers took issue with Khloe falsely crediting the product for her incredible body.

Another fan added to the comments: “I feel you should be honest that your amazing body doesn’t come from this product or any other product.” Everyone knows that Khloe works out a lot.

The photo being crucified by her massive Instagram following, features Khloe Kardashian donning black Nike leggings. She paired the leggings with a matching black and hot pink Nike sports bra.

With her long blonde hair flowing down her body, she is photographed leaning against the hood of a vehicle while toasting the product for the camera.

While it has attracted mostly negative attention, Khloe’s massive Instagram following showered the photo with over 5,000 comments in just 48 hours.

Other Kardashians Are Under Fire Too

As TV Shows Ace recently reported, Khloe isn’t the only member of her family under fire. Kim and Kourtney recently caught heat for a dinner conversation. The conversation included what fans considered to be an insensitive discussion of the Woolsey Wildfire in California.

Do you think Khloe Kardashian should give up promoting meal replacement products? Share your thoughts in the comments and stick with TV Shows Ace for the latest Kardashian news.