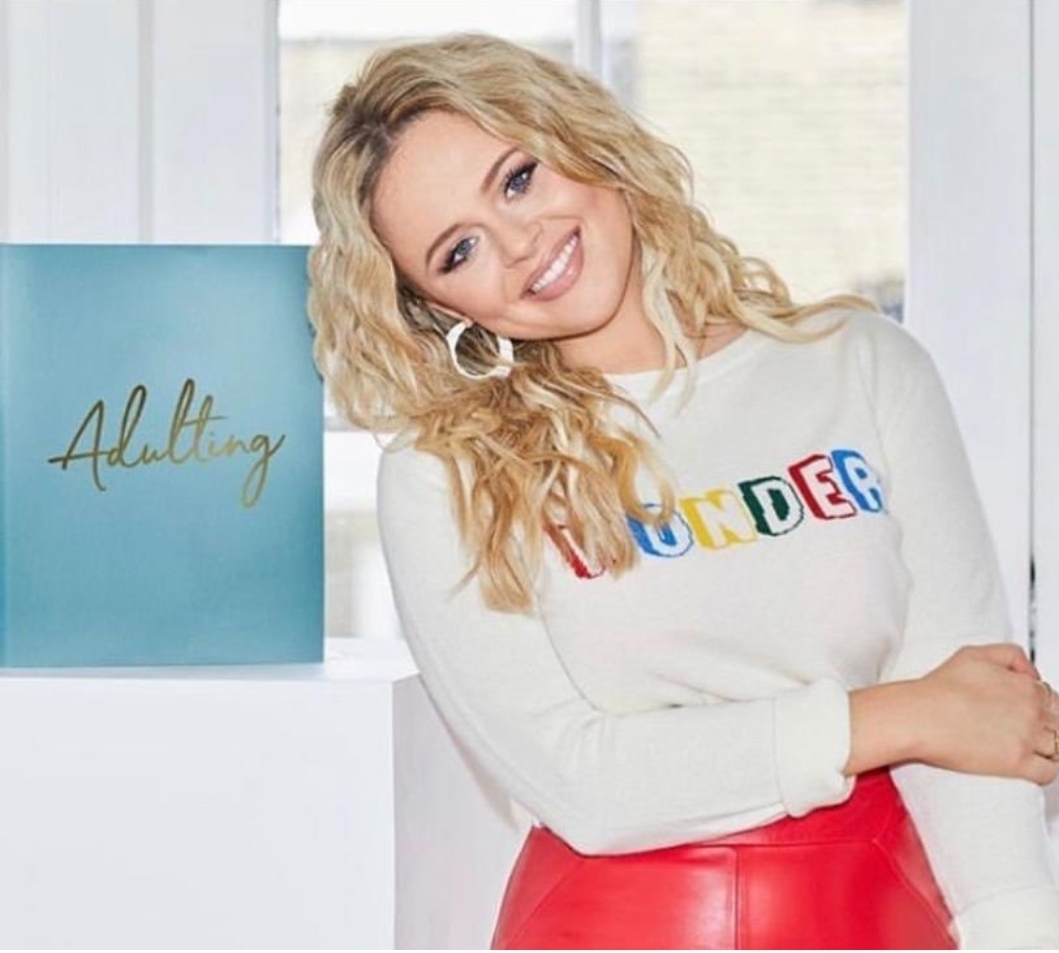 Star of The Inbetweeners, Emily Atack, announced on Instagram yesterday that she will be hosting a brand new dating series on ITV2. The series titled Singletown, will be co-hosted by English comedian Joel Dommett. Atack was excited to announce the series saying

“I am over the MOON to be able to finally tell you, that I will be hosting SINGLETOWN with my pat @joeldommett coming soon to @itv2…” Atack went on to describe the announcement as “the worst kept secret since sliced bread”.

Everyone sick to death of announcements!?! Good.. so.. I am over the MOON to be able to finally tell you, that I will be hosting SINGLETOWN with my pal @joeldommett coming soon to @itv2 .. the worst kept secret since sliced bread. I cannot wait for you all to see it. @singletownofficial 🤪❤️😎🥂

Joel showed his enthusiasm on Instagram as well saying:

“So unbelievably excited to finally announce the unannouncable. Myself and @emilyatackofficial are hosting a new reality dating show for @itv2 called SINGLETOWN.”

Joel endorsed the show telling us that Singletown is slated to release a 15 episode installment of what one can only hope will be the first of many seasons to come. Because it got such a large first season order, they must be expecting it to do well.

So unbelievably excited to finally announce the unannouncable. Myself and @emilyatackofficial are hosting a new reality dating show for @itv2 called SINGLETOWN. It’s incredible. Really. 15 episodes coming soon into your lives and televisions.

What Is The Show About?

Singletown appears to be wrapping up production. No air date has been confirmed. However, we do know it will be set in London, England. The series will follow the lives of five couples who will “press pause” on their relationships. The couples will spend “one incredible summer experiencing single life.”  The series will focus on how each couple has their own reasons for putting their relationships on hold. Couples will work to decide if they are ready to take the next step in these relationships. Atack and Dommett will act as mentors to the couples “guiding them on their journey.”  At the end of the summer, each person will decide whether to “choose to go back to their partner or stick to flying solo.” There have been similar shows out there, but taking that long off of your relationship can really test it.

Look for Singletown to be airing soon on ITV2.