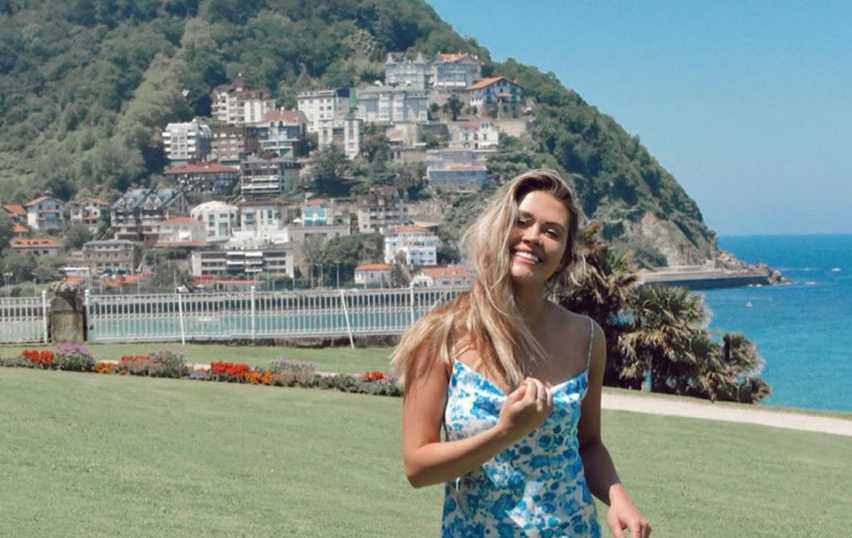 Colton Underwood, former star of The Bachelor, has been talking about all his ex-girlfriends lately. First, he talked about his honestly weird friendship with Becca Kufrin. Now, he’s talking about Caelynn Miller-Keyes. He seems like the only person who can actually stay friends with most of their exes.

The Bachelor talks Bachelor in Paradise

Colton Underwood was just the star of The Bachelor. He had a dramatic season, he jumped a fence and didn’t even end up engaged. Now, he’s talking about one of his (many) ex-girlfriends. Caelynn Miller-Keyes will be on this season of Bachelor in Paradise. According to US Weekly, Colton says Caelynn is really happy after the season.

Last time Caelynn was on TV, she really struggled with the fact that Colton dumped her. It sounds as though she may be over that now. Apparently, things really turned out well for Caelynn, although there’s no telling what that means. It has been rumored she and Dean Unglert may find love on the island though.

Colton says he knew she would have fun in Paradise based on her personality.

“What she shared with me is that it was an unbelievable experience and I knew for her, heading there, she was gonna have a great time, just with her personality,” Colton shared.

Colton noted happiness from this show is more than just finding love. It’s also about finding what you do or don’t want out of a relationship. Colton learned this for sure after his season of The Bachelorette and the Bachelor. First, he thought he and Becca were meant to be but got sent home before fantasy suites. Then, he went on to be The Bachelor where he thought he would be engaged. Little did he know he and Cassie would find happiness without a ring.

Colton talks about all his exes

This weirdly isn’t the only ex that Colton seems to know a lot about. Apparently, he still talks and even hangs out with Becca Kufrin. It seems like Cassie Randolph would be mad about all these relationships, but as someone from Bachelor Nation, maybe she understands what Colton goes through a lot better than we do.

What do you think of Colton and his relationships with all of his ex-girlfriends? Let us know what you think in the comments about the whole situation.

Be sure to watch The Bachelorette on Monday night. We are nearing the end of the season, and the drama is higher than ever.