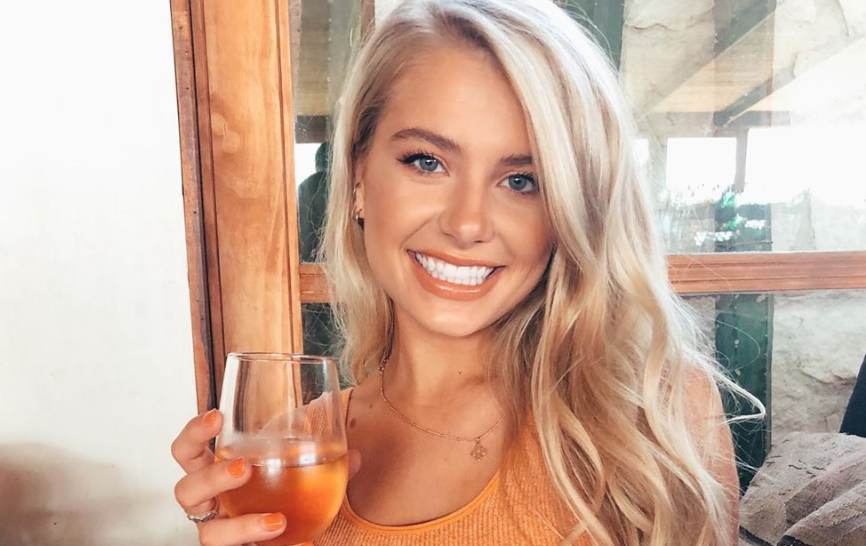 Demi Burnett is making Bachelor in Paradise history as being in the first open same-relationship. Apparently, someone made a comment and Demi is not happy about the amount of segregation they are suggesting.

Demi has really made Bachelor in Paradise history by revealing that she’s in a bi-sexual relationship on the show. The Bachelor alumni is super proud about this and tweeted out calling herself a “queer queen.” Fans who seemingly tried to be supportive made some comments on social media. The star was less than impressed about what they had to say.

According to People, someone suggests that ABC make a separate show for the members of the LGBTQ+ community. While this seemed like they were trying to help, Demi clarified that that’s the opposite goal. We should all be coming together as one, not separating even more.

“I know you’re trying to mean well, however, the goal is for the LGBTQ+ community to not be viewed as separate,” she wrote. “Saying they need a ‘rainbow bachelor’ is a bit homophobic. We are all humans. Segregation based on sexuality needs to die. Coexist motha f—-.”

However, not all the comments were trying to be helpful. Some were very opinionated, and Demi did not take very kindly to their hate. Because of this, she spoke out.

The moment you described the relationship as disgusting is the moment you claimed yourself as homophobic https://t.co/rSnrWJR0Hw

Not everyone is nice

On Twitter, one person decided to express their opinions about how they will not be watching the show this season because they don’t want the same-sex relationship shoved down their throat. The Twitter user went on to say that Demi ruined the show for her and 300 other people.

Demi used the platform to clap back at the user saying: “The moment you described the relationship as disgusting is the moment you claimed yourself as homophobic”

Luckily for Demi, she says her inbox was flooded with love that outweighed the previous negativity. Demi has never been one to keep her mouth shut, so her reaction isn’t shocking.

Do you agree with the Twitter user, or are you excited to see a same-sex relationship on Bachelor in Paradise? Let us know what you think about the situation in the comments.

Be sure to watch the final episodes of The Bachelorette Monday and Tuesday night. Hannah is nearly ready to reveal who she will or won’t get engaged to. The best way to find out is to watch live! After that, it is time for Bachelor in Paradise.