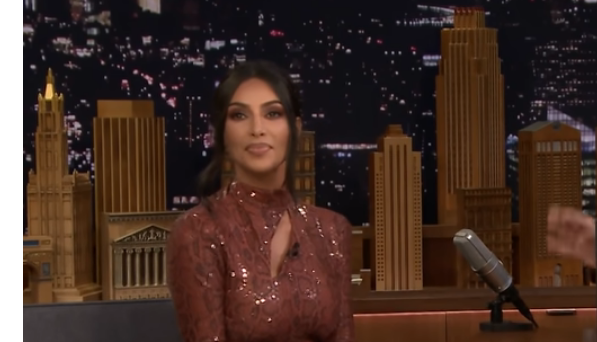 Kim Kardashian West isn’t staying quiet about the allegations against her photographer Marcus Hyde according to Fox News. The photographer is accused of charging more for models who remain clothed.

She went on to say she stands, “in full support of every woman’s right to not be harassed, asked or pressured to do anything they are not comfortable with.” This probably stung more since Kardashian and her husband Kanye gave the photographer twenty-five thousand dollars. This helped when he almost died in a car wreck. They contributed to his go fund me to help him with bills and getting a new car.

The model Shay Mitchell, of Pretty Little Liars fame, reposted the conversation from Sunnaya Nash. Page Six says the text shows he would have done the photos for free until she would not send nudes. Eventually, he told her to find someone else. Shay said women have to look out for each other. There are dangerous people out there that they need to be warned about.

Another starlet who worked with Hyde is following in Kim Kardashian West’s footsteps. Ariana Grande who has also worked with Marcus said, “please do not shoot with photographers who make you uncomfortable. If they tell you have to pay more money if you’re clothed that’s f—-d. I promise there are so many respectful, nice, talented photographers out there.”

Kim Kardashian West concluded her post with admiration for those who spoke up saying, “we cannot allow this type of behavior to go unnoticed and I applaud those who speak out.”

From her statement, her loyalties lie with the accusers and not the accused. It will be interesting to see if more women come forward now that this has been brought to light.

Are Joe & Kendra Duggar At Odds With Jim Bob Because of Josh?
‘Gordon Ramsay: Uncharted’ Exclusive Interview with Maine Chef Melissa Kelly
Chase Chrisley Sells Nic Kerdiles For Best Offer: Well, Kind Of…
Kim Kardashian Spills What She Wants From Her Next Husband
A Big Duggar Announcement Could Be Coming Soon – What Is It?