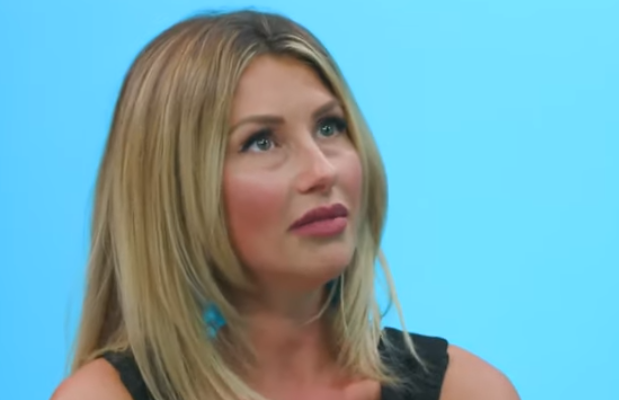 When Ashley Jacobs returned to Southern Charm she said dating Thomas Ravenel was the worst year of her life. Now, she’s talking about that time with ET Online exclusively.

She said she wasn’t in a good place when she, “picked up her life and uprooted herself. She’d never lived anywhere but California and the move didn’t make her feel safe.”

Ashley Jacobs Talks About How Thomas’s Drama Affected Her

She wasn’t in the spotlight until she started to date Thomas and showed up on Southern Charm. There she had interactions with his ex Kathryn and became a villain you love to hate. Now Ashley Jacobs has admitted she was attracted to him originally because he was on reality television.

She said, “there was some element of it that was fascinating.” She was, “intrigued and it was different.” Ashley said when they met she wanted to make a change in her life. When she went to visit him in Charleston she thought, “I can make this work.”

Life With Thomas Ravenel Wasn’t All Bad Or All Good

At first, she said her relationship was great but as she kept fighting with Kathryn it got worse. She said she was really lonely and depressed. Her family didn’t support her decision and the only person she had was Thomas.

She said they broke up a couple of times and she immediately had more support. But, with no one to talk to she ultimately kept going back to Thomas. They stayed together for over a year until she moved back to California. That was six months after the accusations had Thomas leave the show. She said when you’re with someone and they have these legal problems, it takes a toll.

Ashley says she still talks to Ravenel daily and he feels like a father figure to her. That’s sort of a strange way to put it. She doesn’t see them ever getting back together.

Now that Ashley is back working as a nurse in Santa Barbara and hanging out with Landon Clements, her life is better. Landon is a former Southern Charm star as well, although at a different time than Jacobs. Ashley Jacobs says she sees a lot of stuff online and worries that a potential date will see it. Things like you’re going to be a terrible mother or any other number of horrible things that people post online.

She says she’s open to another reality show although she won’t go out and look for it. Jacobs hopes a family is in her near future, children and all.