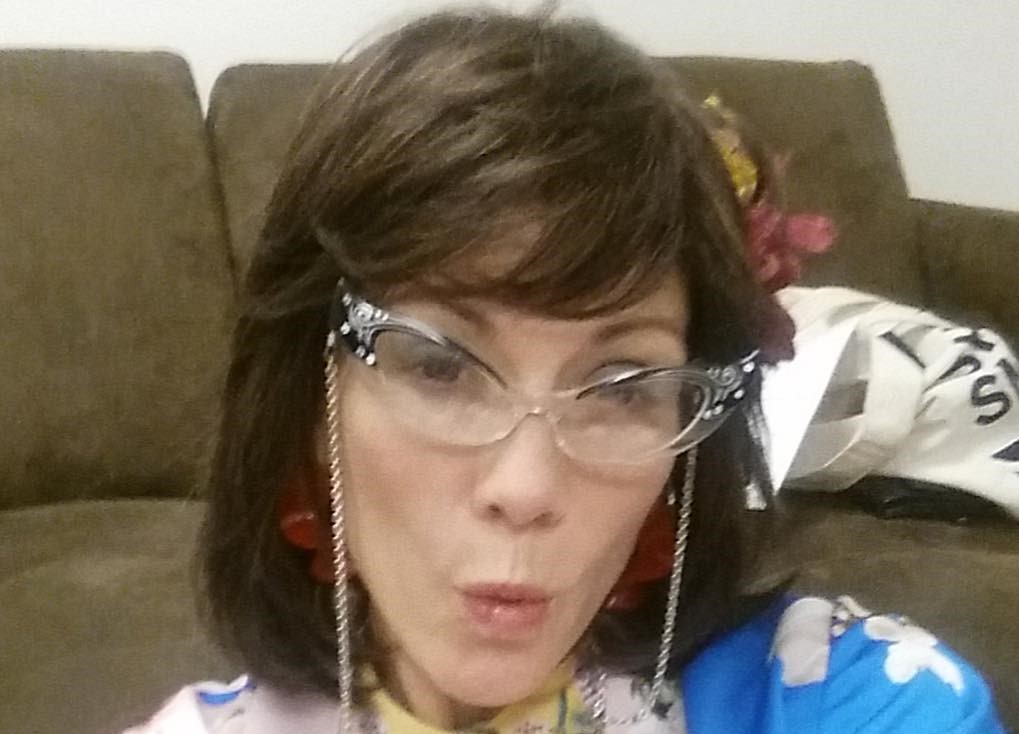 July is almost over, but Days of Our Lives is just getting hot. So far this month, Claire (Olivia Rose Keegan) has gone to the loony bin plus Jack (Matthew Ashford) decided to take the serum to regain his memory.

Stefan (Brandon Barash) is being framed for kidnapping Ted (Gilles Marini) and Kate (Lauren Kaslow.) What else is in store for fans this week?

The drama heats up in Salem as Rex and Xander go head-to-head, and Jack seeks a divorce. Watch #DAYS, weekdays on @NBC. pic.twitter.com/FdTzZsQY34

Last week, Xander (Paul Telfer) pulled a prank on Kristen (Stacy Haiduk.) He took her ‘Nicole’ mask she uses to sneak around town. Kristen considered the old hat-and-sunglasses disguise, but knew she would be recognized immediately.

She comes up with a genius plan to impersonate Susan Banks. As Susan, Kristen is able to put the moves on Brady (Eric Martsolf.) However, things get tense when she runs into the real Susan (also played by Stacy Haiduk.)

The real Susan isn’t happy about Kristen’s disguise and pulls a gun on the fake ‘Susan.’ This leaves Kristen desperate for her mask back from Xander. She strikes a deal but it costs her Xander as her only ally in town. How will Kristen get her dirty work done now? Especially with Tony (Thaao Penghlis) showing up in Salem later this week. Will he catch on to Kristen’s scam?

Speaking of catching on to scams, Jack catches Eve (Kassie DePavia) up to no good. It all started when he told her that he wanted his memories back. Eve knows that the moment Jack remembers Jennifer, her sham of a marriage to Jack is over.

Eve tries to interfere with Jack taking the serum. Will Jack finally see Eve for who she really is? Is there hope for Jack and Jennifer? Jennifer (Melissa Reeves) did finally give up on Jack and go on a date with another man.

Ever since Claire tried to kill her, Haley (Thia Megia) has been dealing with PTSD-induced nightmares. Haley and JJ (Casey Moss) recently moved in with Tripp (Lucas Adams.) JJ doesn’t know that his cousin has feelings for Haley. Tripp fights the feelings when he comforts Haley after yet another nightmare.

Days fans don’t have to worry about Tripp coming between Haley and JJ. It turns out the actor is leaving the show. His last airdate is August 27, 2019. Like Rex (Kyle Lowder), his exit is storyline-dictated.

Tune in to NBC weekdays to watch your favorite storylines on Days of our Lives.