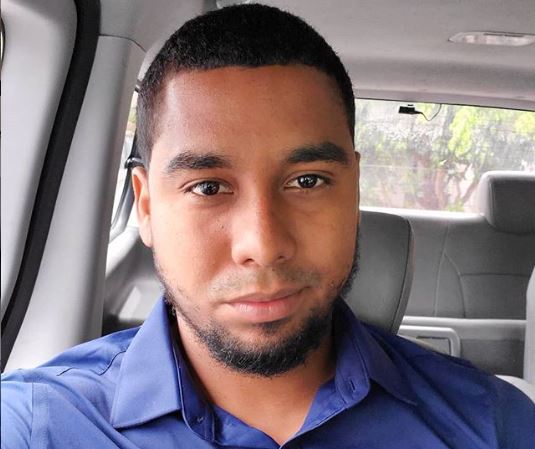 90 Day Fiance: Happily Ever After star Pedro has a weird relationship with his family. His mother and sister both love spending time with him. They also want Pedro to send money back all the time. His wife Chantel doesn’t get along with them at all.

If you watch the show, then you know that recently there was talk that Nicole and Pedro’s mom set him up with Chantel. This was allegedly so he could send money back to them. Regardless of if this happened or not, he fell in love with Chantel on 90 Day Fiance.

Now the crazy rumor is that he is actually married to Nicole. Some fans think that she isn’t his sister but instead is his wife. This would explain why she hates Chantel so much. She is now speaking out and saying this is not true at all.

Chantel’s parents are Thomas and Karen. Thomas brought up a crazy theory lately. He said, “He might have another family outside of his family in the Dominican Republic.” Then Karen went on to say “Nicole seems to behave as if Pedro is her boyfriend. It makes me wonder what kind of relationship that is,” Karen said.

During a recent Instagram Q&A, a fan asked Nicole in Spanish, “Por que todos decían que eras la esposa de Pedro?” which means, “Why did everyone say you were Pedro’s wife?” She replied to it saying, “That’s something I do not understand. People are very crazy and really, when those comments came up, I felt [it was] extremely wrong.” So Nicole is denying these rumors.

Chantel’s family hasn’t liked Pedro the entire time they have been together. They went over to see his family in the Dominican Republic and things went horrible. Also at one point, Pedro and Chantel’s brother River got into a fight at dinner.

The new show The Family Chantel will dive more into this relationship. It will also let fans get to know all of Chantel’s family better.

Are you shocked by these crazy rumors about Pedro and his sister Nicole? Share your thoughts in the comments below. Don’t miss 90 Day Fiance: Happily Ever After on Sundays on TLC. You can also catch the new show My Family Chantel on Monday nights.