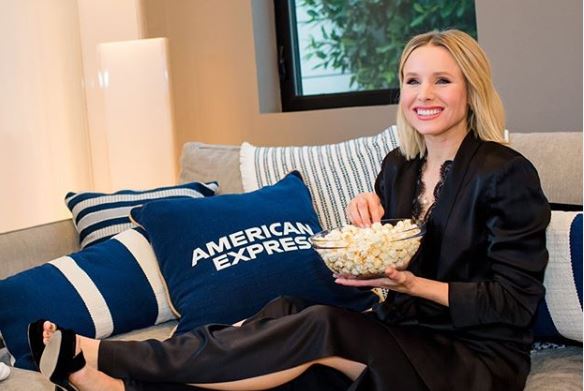 Veronica Mars Season 4 came to Hulu early and fans were excited to see it. The last seconds of the finale shocked fans as a fan favorite died. Hollywood Life shared this big shocker that nobody expected.

Death of a fan-favorite on Veronica Mars

A fan-favorite died at the end of Season 4. This actually is someone that was an original to the show, which made it all a bit more shocking. Veronica Mars killed off the character of Logan surprising everyone. Because he has been such a big part of the show, this is a big shocker.

Penn Epner, the pizza delivery guy ended up being the Neptune bomber all along. The crazy thing is he had one more person to kill and it ended up being Logan. This is going to change everything on the show. Logan Echolls is gone and nothing will be the same on Veronica Mars.

Logan and Veronica finally got married

Veronica and Logan got married, getting their happy ending. It really looked like they finally got what they wanted and then it was time for Logan’s death. This shook everything up.

He was killed by a bomb that went off right as it was supposed to. Veronica rushed to the car, but Logan was already dead. The love of her life is gone. Because of his death, fans were in shock and then the show was over for Season 4.

They did go ahead and show a flash-forward at the end of Veronica Mars Season 4. She did go ahead and go to therapy, which is what Logan always wanted for her. The thing is he is now gone and that makes it just a bit too late.

Is Season 5 going to happen?

Fans of Veronica Mars want to know if Season 5 of the show is going to happen. Bustle shared that Season 4 did drop a week early, but that doesn’t mean there is another season coming for sure. As of right now, it hasn’t been confirmed or denied. The fans of Veronica Mars want it back again. With killing off Logan, there is a lot of story left to tell, but fans also don’t know how the show can really go on without him. Mac wasn’t around for Season 4, but maybe they could work out that return if there is another season.

Are you shocked by what ended up happening at the end of Veronica Mars? Share your thoughts below.