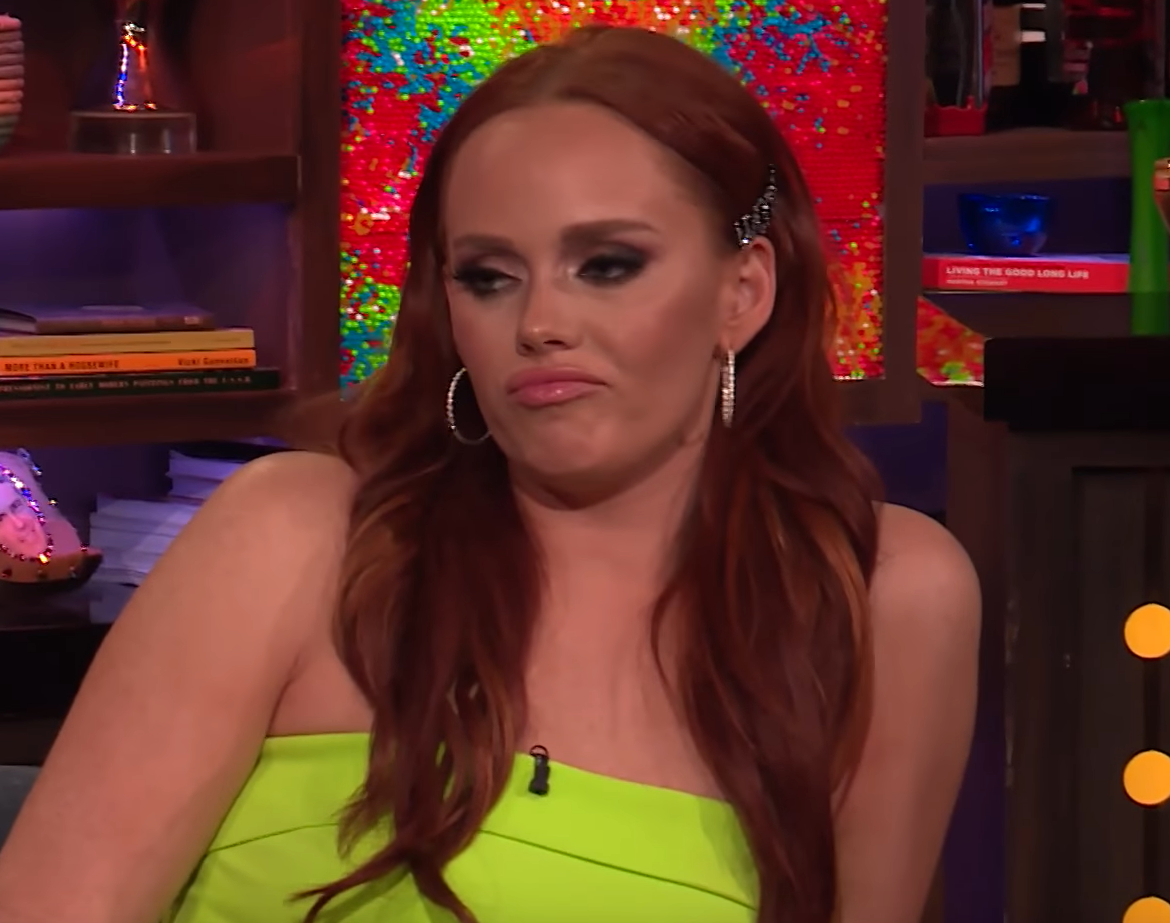 The custody battle between Southern Charm star Kathryn Dennis and her ex-husband Thomas Ravenel is getting dirty. After Ravenel was accused of assaulting a former nanny, she filed for sole custody. He then asked the court to make Kathryn take a drug test.

According to People, Ravenel said while in “possession of their children, she failed. Kathryn tested positive in urine for marijuana and amphetamines.” Following this positive test, Ravenel requested full custody of his two young children.

The court document revealed that Dennis has prescriptions for the amphetamines. A year ago Dennis had earned half custody of the children back after losing them to a failed drug test. She entered rehab and was able to get a 50/50 deal with Ravenel.

In addition, a report on the Daily Mail said hundreds of pages of ‘proof’ in the form of text messages and depositions had been provided to the court. Thomas Ravenel says Kathryn is, “addicted to prescriptions, alcohol, shopping, marijuana, and sex.”

Furthermore, an affidavit given by Ashley Pillar, Kathryn’s ex said she was, “addicted to all the things Thomas said while they were dating.” Recently he also provided evidence he believed his proves his ex-girlfriend, Kathryn Dennis, “was in cahoots” with his former nanny. The nanny, whose name has only been released as Dawn, accused him of sexual assault.

Reality Blurb said this accusation is why Dennis filed for full custody. He also thinks this is to enhance her storyline on Southern Charm more than the kids best interest.

Thomas said Kathryn’s phone records show she talked to Dawn the day she accused him.

Ravenel said the nanny had accused him in 2015 because he angered her. He finds it suspicious these accusations resurfaced on the day he asked Kathryn to take a drug test.

He also stated Kathryn Dennis had over twenty thousand charged to a law firm the day Dawn filed her case against him.

What Is Kathryn Saying About The Accusations Against Her?

Kathryn Dennis has denied the drug use and said the test wasn’t accurate because she produced a negative test later.

In the end, Ravenel said he really felt like Kathryn Dennis had rehabilitated herself and would have shared custody.

When she filed for full custody and the drug test came about, he said, “he never would have known how at risk his children were.”

Make sure you don’t miss new episodes of Southern Charm on Bravo. Kathryn is back again this season, but Thomas isn’t on the show anymore. He has moved on from reality television.