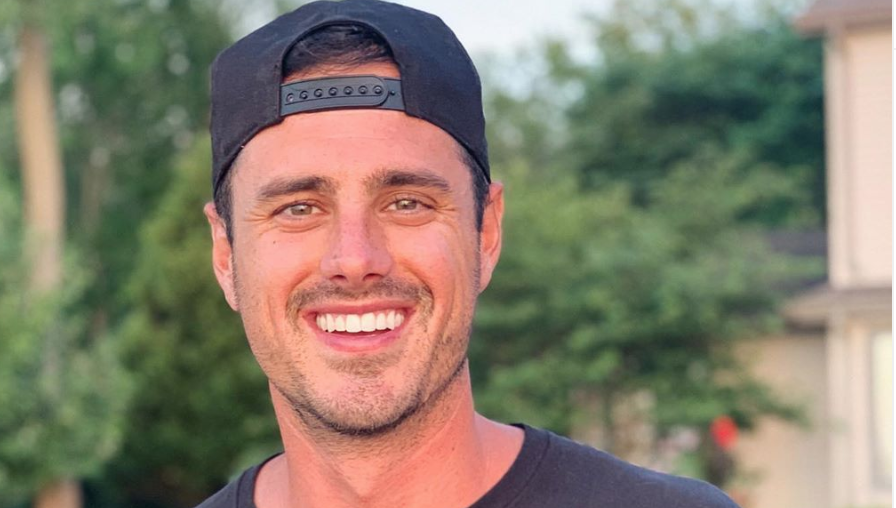 Hannah Brown has had quite the wild ride this season on The Bachelorette. It’s pretty hard for everyone, including Bachelor Nation, to keep up. According to US Weekly, Ben Higgins is pretty confused by some s** confessions Hannah made on Monday night’s episode. He has some questions for the 24-year-old.

Hannah made some pretty serious confessions to Luke P. on The Bachelorette this Monday night. She ended up telling him she slept with one of the men on the show…twice. Needless to say Luke wasn’t happy. Regardless, there were some things she said in her big speech to Luke that made Ben scratch his head.

At one point, Hannah tells Luke that ‘We all fall short and we need God’s grace,’ referring to her act of sleeping with someone outside of marriage. Hannah is a Christian girl, and Luke doesn’t see how someone of major faith would do something like that.

Just when you thought we got rid of Luke P… Don't miss #TheBachelorette #MenTellAll this Monday!

Where it gets confusing is when she also says that she’s confident in the decision she made to sleep with one of the men. Which one is it? Ben isn’t sure he gets what Hannah meant by her statements.

“And so is she saying she made a mistake by doing this? Or is she owning it and saying, ‘I’m confident in my decision to do this?’ Because there are two different things that are happening … and that’s the one part that is confusing me with Hannah,” Ben said during a podcast.

The other thing Ben doesn’t Get?

Ben doesn’t understand one more thing about Hannah’s time as The Bachelorette. Just like everyone else, he’s confused on her and Luke P.’s relationship. Ben noted that Hannah would say something to Luke or about Luke on the show and then post something totally different about it on social media.

This one is a little more understandable for Hannah. The show isn’t happening in real-time. Of course, her feelings have changed towards Luke. This is especially apparent after Monday night’s episode of fantasy suites. The pair didn’t even make it past dinner before Hannah sent Luke packing.

It makes sense Hannah’s feelings would be different now than they were in the moment or while she was filming the show at any given point. A lot can change, even in a short period of time.

Are you as confused as Ben Higgins is about The Bachelorette? Let us know your thoughts in the comments. Be sure to watch the new episode on Monday night. Hannah is three men away from finding the love of her life, you don’t want to miss it!