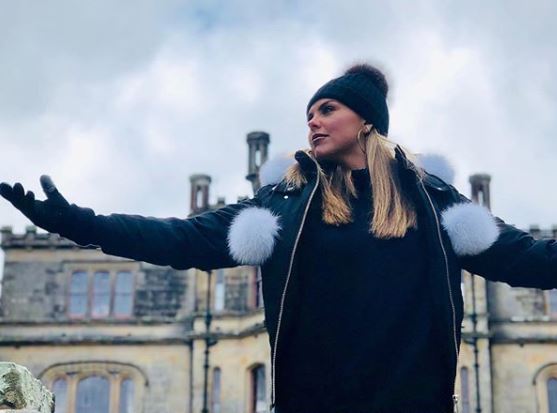 Next week it is time for The Bachelorette: The Men Tell All special. Reality Steve has your spoilers already. He went to his blog today to share all about what will happen.

The Bachelorette: The Men Tell All is the Luke show

On this special, Luke Parker will come out and talk to Chris Harrison. This all goes down before any of the other guys join them on the stage. They actually talk for about two hours. Of course, all of that won’t air because that would be the entire show. The guys were all backstage watching it all.

Luke admits that he shouldn’t have held Hannah to such a high standard. It doesn’t sound like he was very sorry for anything he said or did on the show. The guys will tell him how they feel about him. It does sound like Luke is able to stay pretty calm, which is not his normal.

Reality Steve shared other spoilers. There will be a few guys in the hot seat besides Luke. That will be Cam, Mike, and John Paul Jones. Everyone loves John Paul Jones, but that won’t get him cast as The Bachelor. He will be seen on Bachelor in Paradise, though. Because of his adorable personality, everyone wants to see him find love. Hannah has nothing against Mike, just not a good match.

Hannah B will come out and talk to Luke as well. She admits to feeling like she found love at fight sight with him. It just took Hannah a while to see the side of him that everyone else was seeing on the show.

One big thing is that Luke says Hannah told the people at his youth group that she wouldn’t be sleeping with anyone during the fantasy suite dates. She insists that isn’t the case at all. No clue why they don’t just ask them to confirm that, but they might defend Luke. If she really did say that, it would make a lot more sense why he was upset when he found out that she did.

It sounds like this entire show is going to be the Luke show. Because he lasted so long on the show, that isn’t surprising. Luke and Hannah even ended up arguing on Twitter last night.