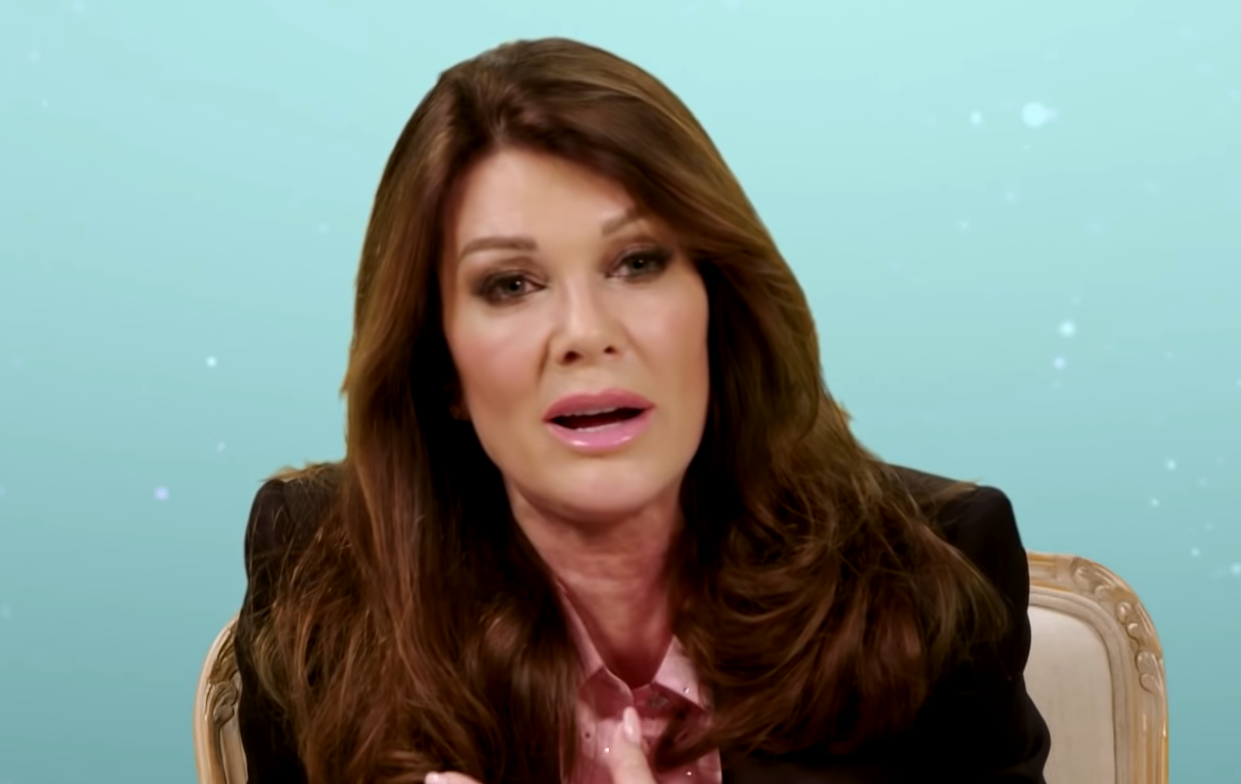 Lisa Vanderpump reportedly won’t be returning to Real Housewives of Beverly Hills. The beginning of the end for the RHOBH star came when her castmates accused her of betrayal.

On her Instagram account on July 9th, Lisa Vanderpump wrote, “The Pump has left the building.” An article on Hollywood Life states she will be returning to Vanderpump Rules, though. It would be hard for this show to go on without her.

An article on Vulture states she is the most prolific housewife in the show’s history. Vanderpump maintained her spot as a regular on every season for nine years. She launched a spin-off which has been very successful and had other business opportunities. Her restaurant, SUR, and several other establishments do very well.

What Broke The Camel’s Back For The Reality Star?

Lisa Vanderpump was accused by her co-stars of giving a bad story about Dorit Kemsley to the press. The story reportedly talked about how Dorit left the chihuahua she got from Vanderpump Dogs at a shelter. This incident has been titled Puppygate by fans and press alike. It pretty much ended up being all anyone talked about the first half of the season.

In the aftershow for Episode 11, Lisa Vanderpump defended herself because she told Kyle to get out of her house. She said she felt like she’d been slapped. Lisa said her saying she believed the story meant Kyle was calling her a liar to the whole world. Because of this, their friendship is totally over.

It All Came Down To The RHOBH Bullies for Lisa Vanderpump

Lisa took a lie detector test to prove she wasn’t the one who leaked the story, but the women were vicious.

The nail in the already hole filled coffin came when Vanderpump was at her mother’s funeral. The people watching her dogs watched the finale and reported to her the nastiness. In the finale, Kyle Richards and Lisa Rinna talked about awkward run-ins with her.

An insider on Reality Blurb says if she would apologize they would move on, but she won’t. She says the women are bullies and mean girls. Lisa Vanderpump isn’t coming back and seems to be absent for the reunion. It cost her a lot of money to skip it, but she doesn’t seem to need it anyway.

In the reunion trailer on Bravo TV, you can see Denise Richards asking where Lisa got the lie detector. Kyle Richards responds, “she did a test run.” That caused a big reaction.  They clearly still think she’s guilty and haven’t forgiven her for it.

A source said, “None of the RHOBH cast feel guilty for anything they said about Lisa at all this season. They feel they all spoke their truth and that Lisa should apologize to them. They still feel like [Lisa] lied.” Camille is the only one she is speaking to now. A source shared saying, “Camille did reach out to [Lisa] after her mother’s death. Lisa and Camille still talk and the cast feels Camille is doing everything she can to find an ally which is why she’s clinging to Lisa.”

With Lisa returning to Vanderpump Rules and not speaking to the ladies it will be interesting to see if she talks about it or not. Don’t miss the RHOBH reunion airing on Tuesdays for the next few weeks on Bravo.