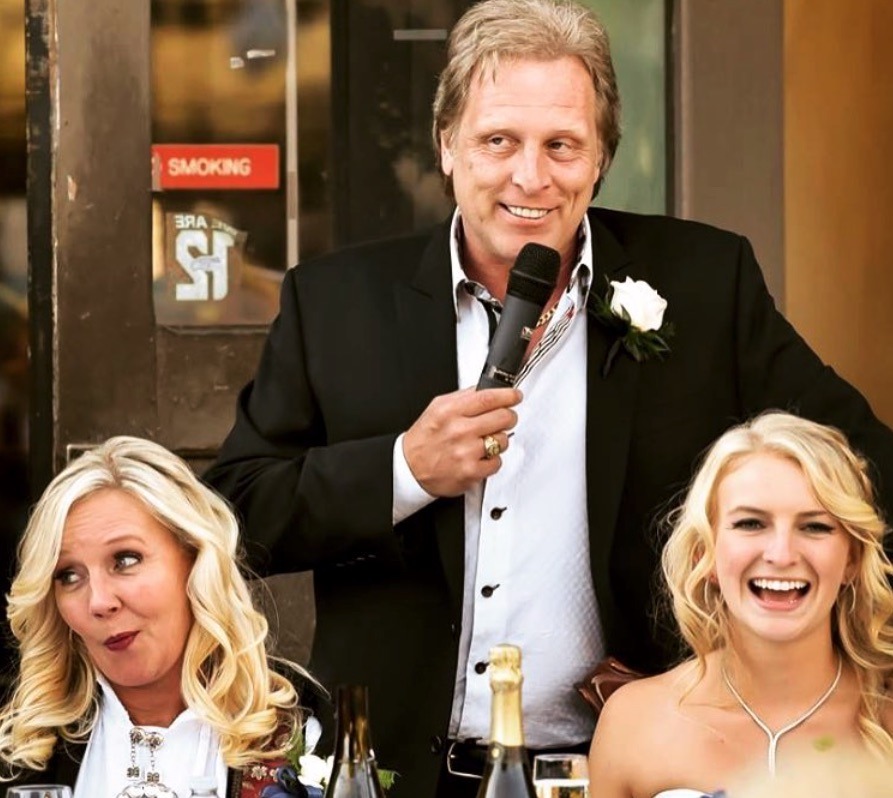 Captain Sig Hansen bravely faces life and death situations every day, as he works the deadliest job in the world. Yet, recently, his emotions got the best of him when his wife June called him on the Northwestern to reveal a cancer diagnosis. What do we know now?

Deadliest Catch fans who thought that watching the Bering Sea fleet safely navigate through storms and fight to fill their tanks with crab was going to be the main story this season were given quite a jolt. In the midst of storm Elsa, Captain Sig got a call from his wife June. This is not a normal occurrence. June Hansen doesn’t make a call to her Bering Sea captain hubby unless there is news. This time she has news that Sig has to know now.

First things first, Sig had to navigate the Northwestern around the rocks before he could safely chat with his wife. According to Monsters & Critics, Captain Sig told June: “Hey ah, can I call you back in five?”

After getting Mandy to relieve him at the captain’s chair, Sig proceeded to call June with marked trepidation. He signaled to the audience, “Ready to call mama,” and made the call. After a couple of “sobering” minutes, the only words coming out of Sig’s mouth was ” “Ugh uh huh. [Silence]. You just tell me, you give me the word and I will be there. I love you too.” After he hung up, Sig turned back to the cameras and let them know what is going on with his wife.

“It sounds like my wife has a form of cancer. We do know that this area on her neck is cancer we just don’t know if there’s more. There’s no way in hell I am going North.”

What was Sig’s reaction? Tears and holding his head in his hands. His only response was: “I got some thinking to do. I just don’t know what to do right now.”

First time in Alaska with both of my parents!!! Missed them crazy 😍 Next stop…Dutch Harbor for the new King 2016 Season!!

Although Sig Hansen works in a testosterone-fueled environment of crab fishing, his home life is surrounded by a lot of females. He had one daughter, Melissa, from his first marriage, with whom he has always been estranged from since she was two. But when he married his wife June, he adopted her two daughters, Nina and Mandy. This family is truly where Sig’s heart lies. His family is his life. Sig is also the proud grandpa to grandson Jaxsen.

The tight-knit Hansen family loves to travel together to Vegas and to Disney. It appears that Captain Sig enjoys the roulette table! Mandy Hansen-Pederson loves to share family photos on her social media. As of now, there are no updates on June Hansen’s battle with cancer. Hopefully, he will give updates to fans really soon.

What was your reaction to June Hansen’s call? Please share your sentiments and get well wishes for June Hansen and Captain Sig’s family in the comments. Deadliest Catch Season 15 airs on Tuesdays at 9:00 p.m., ET/PT on Discovery.