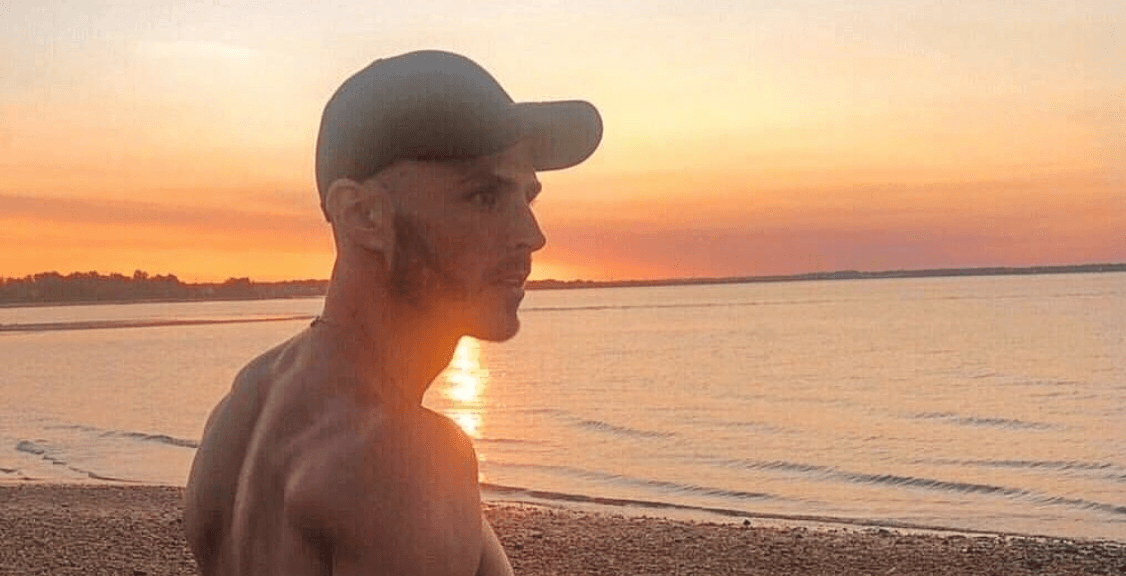 Love Island is going on night three tonight and relationships are forming pretty quickly. However, just like the UK version, new people are about to join the islanders. This will more than likely through a wrench into one or more relationships.

At the end of Love Island last night, the narrator showed us we can expect to see two new men join in the villa. Cormac Murphy is one of them and it looks like he will be quite a powerful force on the island.

While he may not win the hearts of all, he could be the saving grace for Caro who is currently single and in danger of heading home at the end of the week. According to Bustle, Carmac started his promo by saying: “If I went to college, I’d have a degree in women.”

It turns out, Cormac is actually Irish but from New York City. He is a night club owner and he has a tattoo.

By the way, he walked in during the promo, it’s clear he’s on the island to stir up trouble and steal someone’s girl.

Out of everyone on the island, Caro is definitely the most single. Although, she has been sneaking around trying to get someone else to like her after Cashel left her for the original single girl on the island.

Caro isn’t the only girl that Cormac could work for though. There’s another pretty big personality this season in Mallory. She’s a bombshell blonde and could probably get any guy she wanted. Her personality might be big enough to keep Cormac away from Caro.

What is Love Island again?

Can’t remember exactly what Love Island is? That’s okay. Love Island is a reality TV show in which single people live on an island and date each other. It’s basically if Bachelor in Paradise and Big Brother had a baby. You can get kicked off the island if America doesn’t like you, or if you are single.

The show is originally from the UK but is making its debut here in the states.

Have you been watching Love Island? What do you think of it? Let us know in the comments. Be sure to watch the new episodes every weekday night on CBS. That’s the best way to find out who Cormac will end up dating and if he will have to steal them or not!