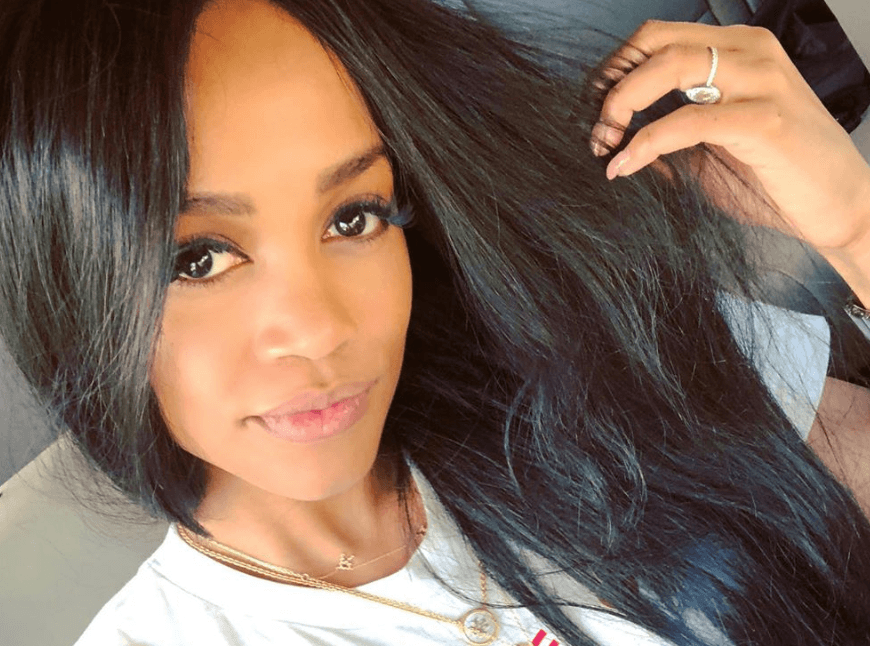 There have been lots of different viewpoints on Hannah Brown’s approach on being The Bachelorette. She has been very open about her sexuality. According to People, she is getting a lot of support from Bachelor Nation alumni, Rachel Lindsay.

Rachel Lindsay is full of support for The Bachelorette, Hannah Brown. Hannah has been very open about her recent sexual adventures with the men that have been on her season. On Tuesday, Rachel came on Strahan and Sara. On the show, she revealed she was actually surprised about how open Hannah has been.

It can be seen in the preview for the next episode that Hannah tells Luke P. she had s** in a windmill twice. That is definitely more open than other people in the show have been about it. Normally it’s all kept pretty secretive, but Hannah confidently laid it all out.

She’s not wrong. Hannah has been probably the most physical Bachelorette we have seen at least in a while.

Chris Randone who was also on the show agreed. He pointed out that Hannah is 24 and surrounded by attractive guys. It’s honestly bound to happen.

“Honestly, she’s 24, she’s young, she’s got a bunch of attractive guys,” he said. “And sometimes that sexual tension is strong.”

With so much happening in my day to day, especially when I'm on the go, I need steady energy to keep me going and help me stay positive, which is why I love V8 +Energy. #sponsored Come join me and @v8juice at @SoulCycle Brickell this Friday at 4:30pm to get a great workout in and learn how I keep my energy up. I’m so excited to share that amazing feeling with you all, so come ride with me and @thebryanabasolo! Check out my Story to sign up. See you on the bikes and let’s get that boost of energy going! #PowerThePositiveYou #V8EnergyTour

Colton backs her up

Colton Underwood, Hannah’s ex-boyfriend, is also backing her up. He understands what its like to have one thing define your entire season. For Colton, it was his legendary “fence jump.” He realizes that now for Hannah its her windmill scene.

However, both people stood for what they believe in so they are really taking on the lead role pretty well. Instead of fitting into the standard Bachelor Nation role, they both did what they wanted and made their relationships more real. That will probably help them find the one they are really meant to be with in the long run.

Do you agree with Rachel on The Bachelorette situation? Let us know what you think about it all in the comments. Be sure to watch new episodes of the Bachelorette on Monday nights. Hannah is getting closer and closer to picking who her fiance will be. You don’t want to miss out!