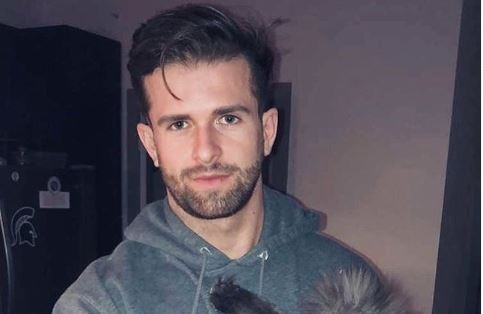 Jed Wyatt of The Bachelorette 2019 has a lot of fans upset. Reality Steve put out the news that he had a girlfriend when he went on the show. Haley Stevens thought that Jed was coming back to be with her. He explained that he only went on the show to further his career according to her. He is a country music singer.

Jed Wyatt is speaking out on his Instagram and revealing that his family is receiving threats. According to Reality Steve, Jed wins this season of the show, but Hannah already broke off their engagement. A lot of people are upset with how things have gone done. Here is what he had to say.

Hi y’all. Several of you have reached out with messages and questions. Please know I’m not able to answer right now, but as soon as I’m able to, I will. •Until then, I ask that you please understand how much the actions being taken towards myself, my family, the men on the show, and above all, Hannah, are affecting all of our mental and physical health. •It goes beyond what is said online. Threatening letters and phone calls have been sent to our homes. My parents and sister are being verbally attacked in public. I beg you to remember what seems like a harmless action is damaging to real people. •I want to thank all of you who have reached out or reserved judgement until I am able to speak openly and I can only ask for your patience and kindness until then.

It turns out that Jed isn’t the only one getting threats. As his post reveals, people are going after his family as well. This is taking it too far and they can’t control what he did or didn’t do. It is even hard for them to go out in public now and just enjoy their lives.

Jed to speak out

Jed Wyatt has plans to speak out about his side of the story. The thing is ABC has him under a contract. He can’t say anything at least until the show is done airing. More than likely, some of this will be talked about on the After the Final Rose special when it airs. For now, the fans are going to have to wait on Jed to be ready to share his side of the story. That is something that everyone wants to hear.

Are you surprised to hear that Jed Wyatt is getting threats now? Share your thoughts in the comments below. Make sure you don’t miss new episodes of The Bachelorette 2019 on Monday nights on ABC.