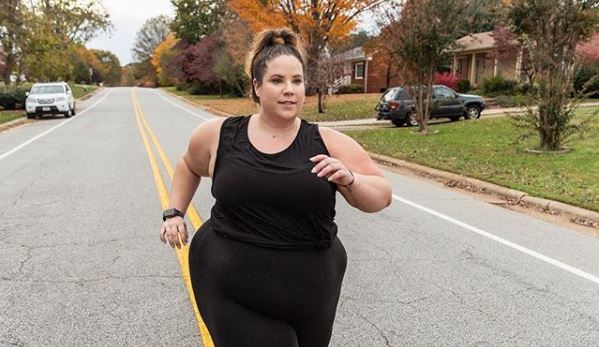 Whitney Way Thore of My Big Fat Fabulous Life just might have a new man in her life. It turns out that she has been sharing a lot of a certain guy on Instagram. If you check his page out, he is sharing about her just as much.

Does Whitney Way Thore have a boyfriend?

It looks like Whitney Way Thore may have a boyfriend, but she isn’t admitting it just yet. Check out the post below that she made today.

Whitney does look pretty cozy with this guy. She doesn’t explain who he is though. In the comments, a fan asks if it is her boyfriend. Whitney simply sent an emoji that is shrugging shoulders. If you look back through her page, this isn’t the first mention of this guy either. He has been around at least a few months. You have to remember that if they are filming a new season they may not want her to say a word.

His posts with Whitney

His posts with Whitney on his Instagram show they have been spending some time together. Check out a recent one where she looks really happy.

If you don’t know, now ya know

He recently spent some time on a trip that Whitney didn’t get to go on for all of it. Check out what he had to say to someone below.

For now, fans will just have to wonder if Whitney Way Thore has found a man. He is pictured with Buddy in one pic, so he has been around her friends. If she hasn’t found a boyfriend, then it looks like she has found a great friend to enjoy spending time doing things with. Hopefully, the information comes out on a new season of My Big Fat Fabulous Life.

Are you excited to hear that it looks like Whitney Way Thore may have a new man? Share your thoughts in the comments below. So far, TLC hasn’t shared when her show will be back for another season.