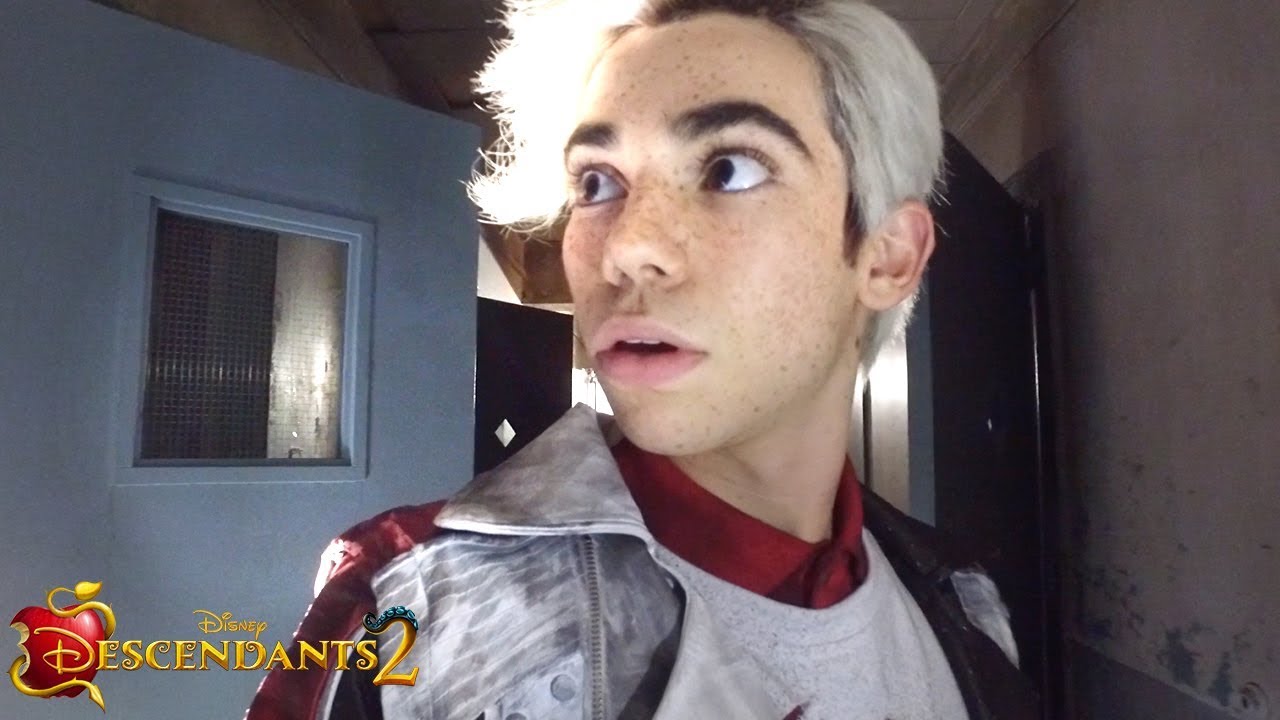 It was early Sunday morning fans and celebrities learned Disney star Cameron Boyce passed away. Known for his roles in Descendants, Jessie, and Grown Ups, the actor just turned 20 last month. Here’s a closer look at his career, his life, and the net worth he left behind.

Boyce earned his salary as an actor, voice actor, and dancer. According to Celebrity Net Worth, estimates his net worth at $5 million at the time of his passing.

Boyce was just nine years old when he began to accumulate his impressive net worth. He made his Hollywood debut as a member of the cast for the 2008 horror film Mirrors. His IMDb page confirms h also appeared in a music video in 2008. The video was “That Green Gentleman” by Panic! at the Disco.

It was his role as Luke Ross in Disney Channel’s Jessie that launched his career. The series contained 98 episodes. It aired from 2011 to 2015. Boyce also worked on several other Disney projects including the role of Carlos in Descendants. He also played Adam Sandler and Salma Hayek’s son in Grown Ups and Grown Ups 2.  From 2015 to 2017 he was a member of the Disney XD series Gamer’s Guide to Pretty Much Everything’s cast.

Cameron also voiced the titular character of Jake and the Never Land Pirates from 2012 to 2015.

The young actor’s life didn’t revolve around working to increase his net worth. He was also a philanthropist.

Boyce received the Pioneering Spirit Award during the 2018 Thirst Gala. The young actor raised $30,000 toward the Thirst Project that year. The money raised went toward constructing wells to provide clean drinking water in Swaziland.

Cameron’s family has confirmed the actor passed away in his sleep last night. Without going into much detail, the family explained the actor’s cause of death was an ongoing medical issue.

“It is with a profoundly heavy heart that we report that this morning we lost Cameron. He passed away in his sleep due to a seizure which was a result of an ongoing medical condition for which he was being treated,” a portion of the statement from Boyce’s family read.

Were you surprised to learn of Cameron Boyce’s net worth at the time of his passing? Share your thoughts in the comments down below.