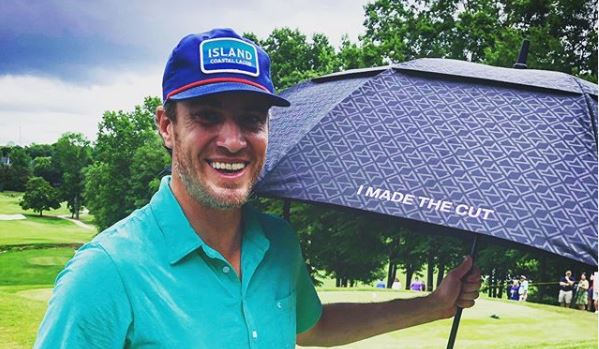 Fans of Southern Charm recently saw Shep Rose get a new dog. He named it Little Craig after his fan Craig. Since then, he has been posting on his Instagram. Fans have been wondering if he still had the dog, but there was no mention of him at all.

It looks like Shep Rose is really enjoying having the puppy as well. He even mentioned his own Instagram is coming. Shep wouldn’t be the first person to make an Instagram for their dog. Maybe Little Craig will be able to get more followers than Shep has on his account.

Shep’s mom was unsure about the dog

Shep’s mom was a bit unsure about him getting a dog. When you have an animal, you need to get up and take care of it. Shep has a history of drinking and partying pretty hard. She was hoping that he would be responsible enough to take care of a pet. Luckily, it looks like Shep is doing a good job. Maybe he is finally growing up.

This past weekend, Shep went to Jax Taylor and Brittany Cartwright’s big wedding. It was a bit of a crossover between Southern Charm and Vanderpump Rules. Hopefully, Shep will show up on an upcoming episode of Vanderpump Rules since he attended this wedding. There was a bit of talk about him meeting up with Scheana Marie Shay there. Both are single so you never know.

Are you surprised to hear that Shep Rose still has his dog, Little Craig? Share your thoughts in the comments below. Don’t miss new episodes of Southern Charm on Bravo.