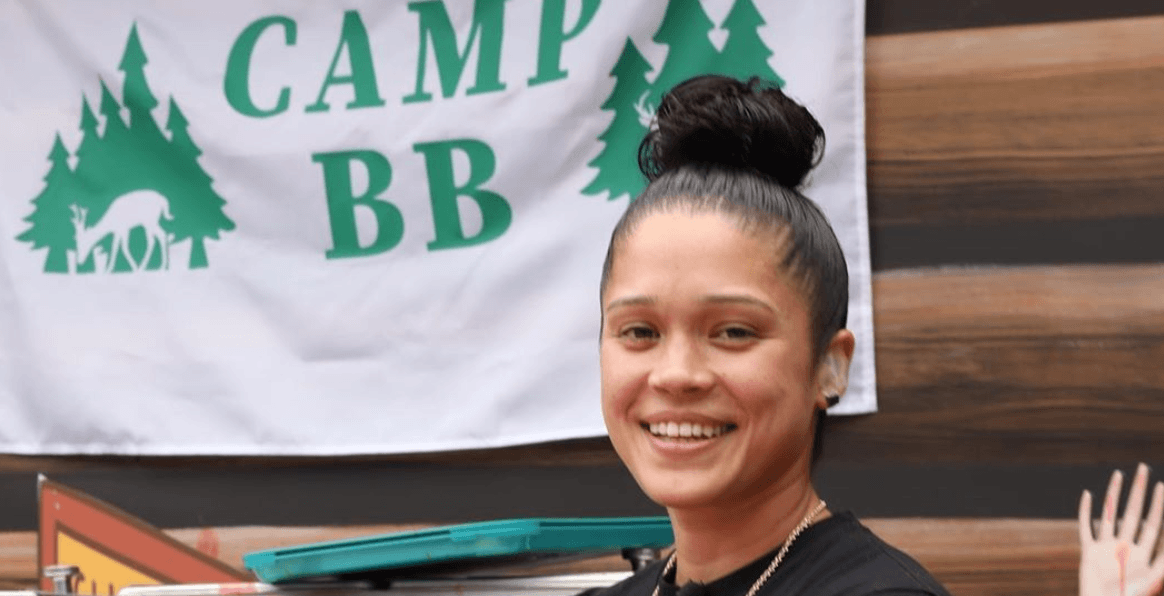 Big Brother 2019 is in full swing with competitions and evictions. It wouldn’t be Big Brother though if new twists weren’t thrown in all the time, when least expected. According to E! News, another was just introduced.

This season of Big Brother is all camp themed. First, there was a Camp Director put in place. Jackson Michie took this role.

This was done by votes of other people living in the house. That person got to choose houseguest that they wanted to fight for their BB lives. After David was eliminated from this competition, he was given the opportunity to fight his way back into the house.

This twist was revealed during the real first eviction. This eviction happened by voting, like the traditional Big Brother eviction.

It turns out, David and the person who was supposed to be evicted, Ovie, will be headed to something called ‘Camp Comeback’.

Our face when @juliechencbs announced the new twist 😱 Watch @haleighbroucher’s reactions as she takes over our Instagram Story during tonight’s live episode! ⬆️⬆️

Camp Comeback is an actual cabin inside the Big Brother house. Once the camp gets to four people, they will fight for the chance to come back into the house. While in the cabin, which is far less comfortable than the house, they will only have the chance to play the social side of the game.

As any true BB fan knows, there are two sides to every game. The physical side which has to do with winning competitions, getting HOH and winning veto. Then, there is the social side. If you don’t have alliances you will get kicked out as a ‘floater’.

Unfortunately, those in Camp Comeback won’t get to any chances to play the real game. They do get the chance to earn social points though. It is still unclear on exactly how this will work or what they will have to do to win their way back in the house. However, for those houseguests, this is probably the best news they have ever heard.

This is very similar to what Survivor did this last season. Those voted off the island had the chance to not go home, and instead go into isolation.

Do you like the idea of Camp Comeback? Or, do you not like when people can come back into the house? Let us know what you think about the twist in the comments.

Be sure to watch new episodes of Big Brother. They are fast moving episodes and you definitely won’t want to miss out on any new twists that could be coming this summer!