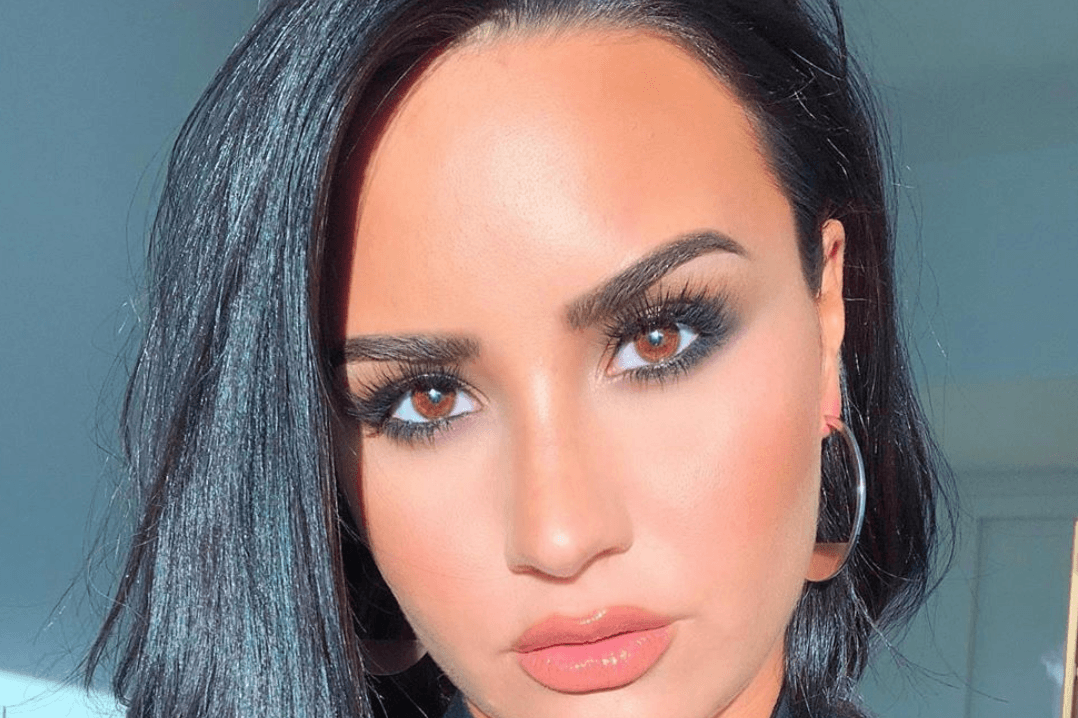 Mike Johnson was just sent home from The Bachelorette this past Monday. However, it seems he already has the chance to move on, and with someone pretty high profile too.

Mike Johnson was sent home from The Bachelorette on Monday, despite fans literally loving him. He has been a fan favorite from the beginning. However, he just didn’t create an amazing bond with Hannah as quickly as some of the other men did.

Somehow, even trouble maker, Luke P., got to stay on the show, but, poor Mike was sent packing.

Fans are hoping they will get to see him on Bachelor in Paradise, but he wasn’t announced as an official cast member from the beginning. This is probably due to the fact ABC wouldn’t want to spoil their own show by showing Mike went home before he did on TV.

However, not all looks grim for Mike. Despite him really liking Hannah and getting his heart broken, according to PageSix, he has a pretty big celebrity crushing on him.

Grateful is an understatement! The opportunity to find love, have an amazing adventure, and meet homies, some for life is a blessing. @alabamahannah you know you fine, no disrespect to ya man. My future wife is going to be hated by all her friends bc she'll be treated as the queen I know she is 💯🌹@bacheloretteabc @abcnetwork ….btw. I beat Luke in this arm wrestling match, if anyone wanted to know lol

Demi Lovato is apparently smitten with Mike. Mike posted a really sweet photo about his future wife, even though he doesn’t know who that is yet. Demi Lovato responded saying she was right there. Not only that, but she said her mom loved him already too. Sounds like a match made in paradise.

This has got fans next level crazy shipping the two of them. Everyone on social media thinks the two would be a perfect fit. To be honest, they would be a pretty cute couple.

Will Mike Move on?

If Mike will actually move on this quickly is hard to tell. Especially with someone he’s never met again. Maybe if he ends up coming to Paradise he will find someone there.

Although Mike is probably pretty heartbroken that he got sent home, it’s got to feel pretty great to have someone like Demi Lovato ready to marry you.

Mike has a bright future ahead, and his true love is out there waiting. Even if it’s not actually Hannah like he thought. Not everyone can find love on The Bachelorette, that just means there are probably better things out there for Mike…like Demi Lovato.

Do you want Mike and Demi Lovato to get together? Let us know what you think about the couple in the comments. Be sure to watch the new episode of The Bachelorette Monday night. Hannah is getting close to sending another man home, you don’t want to miss it!

Right after that Bachelor in Paradise starts. The summer is full of Bachelor Nation so stay tuned!

Kendra Caldwell’s Family Hides Newborn Baby, But Why?
Is It Too Late For Jill & Jessa Duggar To Sue Josh For 2002 Molestations?
Zach & Whitney Bates Finally Hold Baby Jadon In Their Arms: See Photos
‘Loki’ Reveals MASSIVE Flaw In ‘Avengers: Endgame’
A Big Duggar Announcement Could Be Coming Soon – What Is It?