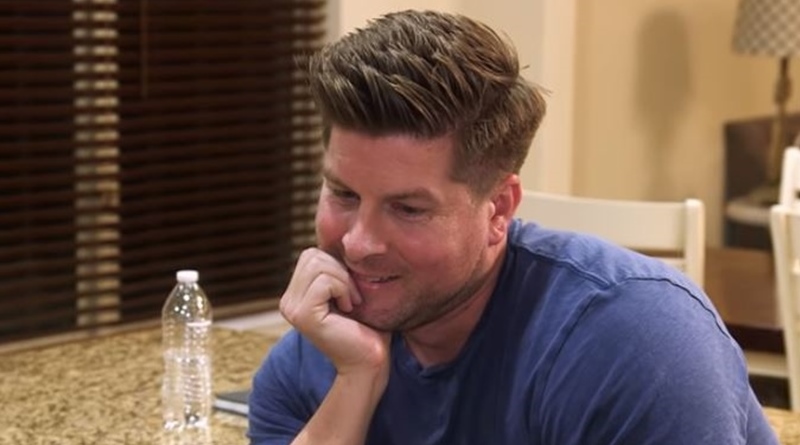 OutDaughtered fans quite often see Blayke and the quints’ uncle Dale on the show. Dale’s married to Danielle’s sister Crystal. You will recall we saw them recently when the kids acted up at their home during the mold problem in the Busby house. Dale’s really good with the kids, and fans of the TLC show like him a lot. So, Uncle Dale got the love for his birthday this year.

On Sunday night, Danielle Busby went onto her Instagram and shared a photo of Dale and the quints on his birthday. They’re all in the swimming pool together and somehow all the quints managed to get up close for the photo. Those little girls really are a handful, in so many ways, but Dale’s always so patient with them. In fact, many OutDaughtered fans wish he could get his own spinoff.

Many of them wished Dale a “happy birthday.” One comment came from pam**, who wrote, “Love that guy, he’s fricken hilarious, totally needs his own spin-off show.” Another user added, “You are such a great guy and a great Uncle! They are all lucky to have you!” Another nice message noted, “Happy birthday to the best uncle out there!! Hope your day is as amazing as you are!”

Other fans loved seeing all the little girls with Uncle Dale. Each one of them definitely shows their individual personalities these days. You can see in the IG post below, just why people love these little girls. Here’s what some OutDaughtered fans said about the quints:

Happy Birthday to the good ‘ol Uncle Dale! Make sure you go follow him @dpmills10 and wish him a happy birthday! 🎉🎈🎂🎁 #thefunone #fullofbs🤪 #itsabuzzworld #outdaughtered #birthday

As we saw in the current season, when the mold in the house made the kids sick with flu, they needed a place to stay. So, Crystal and Uncle Dale took in the OutDaughtered family. It was chaotic, with the unsettled kids all running around. In fact, they got a bit out of hand and climbed on the furniture, broke a lamp and got into all sorts of nonsense. Even Dale seemed a bit shattered, as he said, “they’re dangerous when they’re together, honestly.”

However, he loves them, and clearly, they love him back, as well. He is funny, has lots of patience, and fans of the show like him very much. What did you think of all the love that Uncle Dale got from his fans on his birthday? Did you think the quints looked too cute? Sound of your thoughts in the comments below.