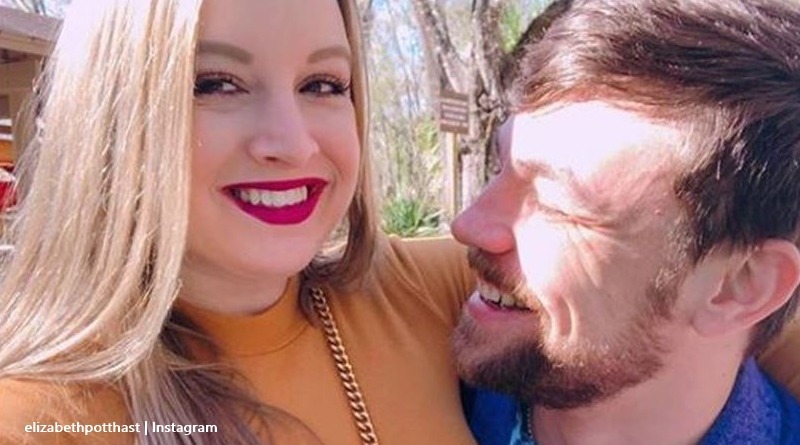 90 Day Fiance: Happily Ever After? fans come out in droves against Andrei as they think he’s too controlling. Plus, Elizabeth Potthast also gets haters because the couple relies on her dad for housing and other essentials. In the show, some people felt initially, that the family created problems as they always seem very involved in the relationship. But, they both rely on her dad, so they should not complain. Plus, they don’t like that sometimes Andrei comes over as masculine and toxic with it. However, Elizabeth says that’s not true and in fact, he’s merely ‘misunderstood.’

90 Day Fiance: Happily Ever After? Andrei has no job

During 90 Day Fiance, fans saw that the couple struggled a bit financially and Andrei didn’t help by battling to find work. Mind you, some fans of the TLC show wondered just how hard he tried. A lot of hate went his way as fans felt he was happy to cruise on the money of the family. They actually are not as broke as we might think, thanks to Elizabeth’s income.

The Richest reported that her net worth is around 600k. They wrote, “Elizabeth has been in other things besides 90 Day fiance, and she even had a role in Homeland. It wasn’t anything huge though, as she only played a cashier. Elizabeth also had a small part in Secrets in the Snow. Even though her credits are tiny compared to other actresses in Hollywood, Elizabeth still earns $50,677 a year.”

So many people hate the abrupt and controlling tone of Andrei and his lack of effort to step up and man up to his responsibilities. However,  Elizabeth feels that people simply don’t understand him. Taking to her Instagram in a Q&A session, 90 Day Fiance fans asked her some questions. One of those was, “Is Andrei truly being rude all the time or is it just his accent?”

Other topics covered in the Q&A apart from ‘being misunderstood’

A few other random questions from 90 Day Fiance fans came in for Elizabeth. But, there was also one addressed to Andrei about American culture. The follower asked about the “hardest cultural difference that Andrei had to get used to.” Andrei replied, saying that he “got used to eating a lot of bread…in Europe. But, here, bread is a different consistency, so [he] got fat.”

An interesting answer came when Elizabeth got asked what they’d do if they got “a million dollars.” Elizabeth said they’s first look after “charity.” Then they’d help “friends or family” if they needed some money. Finally, they’d “look after” themselves. And, no, Andrei did not dispute that on the live chat.

What do you think about Elizabeth Potthast saying Andrei’s “misunderstood?” Do you think he’s just taken the wrong way by some fans of the show? Shout out your thoughts in the comments below.