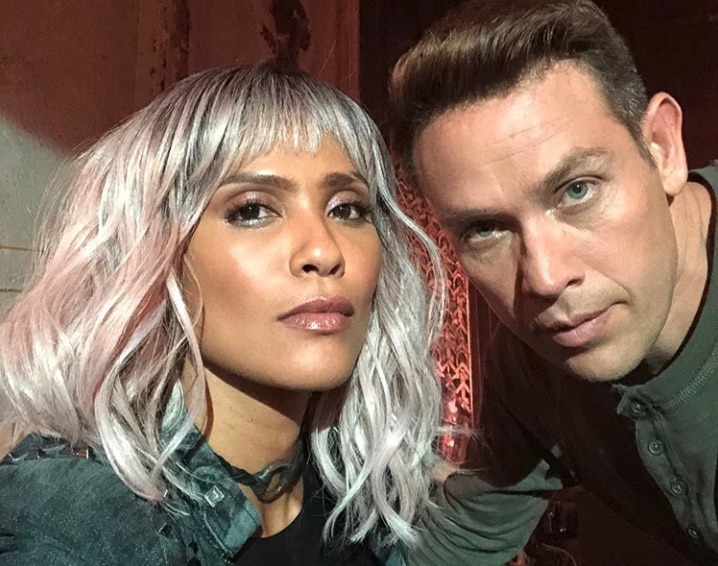 There is a lot of excitement over Lucifer Season 5. The biggest story that fans want to see is the romantic reunion of Chloe and Lucifer. But, could this season include a death? Fans wonder if the Lucifer universe will be altered when the series ends. One star sees a “dark turn” for his character. Who may not make it to the end?

Detective Douche Could Go Off Deep End During Lucifer Season 5

Kevin Alejandro, who portrays Detective Douche sees something dark happening to his character. Speaking to The Metro, he wants to see Dan Espinoza “take a dark turn, a darker turn completely unlike what we’ve seen of him.” The actor sees the shady detective cross more lines in Lucifer Season 5. He points out Dan “makes interesting choices, and bad choices.”

What Dan doesn’t know is that Lucifer is the devil. He and Ella are the last to know. Could a revelation possibly send him over the edge? Alejandro thinks yes. He believes that if it were all up to him, he would have Dan “unravel” at the news that Lucifer, the man he holds responsible for the death of Charlotte, the woman he loves.

When Detective Douche gets emotional, he gets physical and angry. Could this lead to his downfall? Kevin Alejandro doesn’t go there, but Lucifans are wondering if any character may die in Lucifer Season 5. Many wonder if anyone dies, it would be Dan. This way he could be reunited with Charlotte Richards. Then again, could Dan find redemption and romance with Ella Lopez?

The Lucifer writers are congregating at the beginning of July to outline the final season. It could be very interesting to see how they finish Detective Dan’s story.

someone call the fire dept. or don't 🔥🔥🔥 #lucifer

Could Detective Dan Be Who Lucifer Sees In Hell?

The co-showrunners Joe Henderson and Ildy Modrovich have already revealed that Lucifer will see a “familiar face” in hell. Could that be Detective Dan? Odds are no. Should they decide to kill him off, they will build up the storyline and save that for a later episode. Because if the spoilers are right, Lucifer will be saved from hell the first episode. There would not be enough time to kill Dan off and experience a meaningful encounter between the two men before Lucifer is saved.