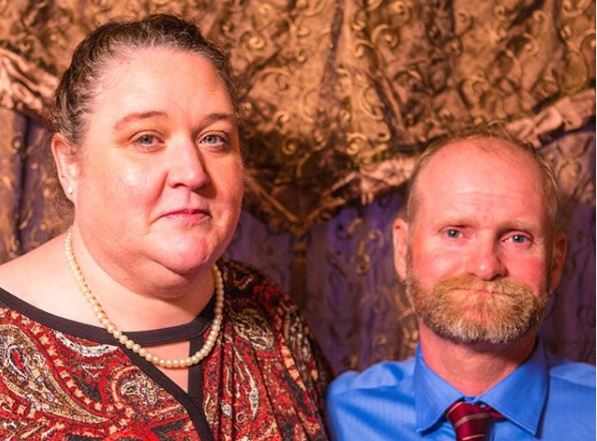 It was recently revealed that Sugar Bear’s brother was involved in a car crash. This is William “Billy” Thompson who is the brother of Uncle Poodle and Sugar Bear. Luckily, it sounds like he is going to be okay. Originally the information came out about the wreck, but very few details were revealed. The family was able to get to his side right away.

On Sunday, TV Shows Ace got the chance to speak to a family member of William “Billy” Thompson. This family member was able to give a few details about the wreck.

A new article is out from The Baldwin Bulletin. It was in the actual newspaper and it shares an entirely different story about the wreck. This article states that the man who died in the wreck, Joseph Finan, was driving the wrong direction. Original reports shared that Thompson was the one driving the wrong way.

This report also explains that the trooper originally said that William “Billy” Thompson was possibly intoxicated but that isn’t the case at all. He has not been charged with anything. The family member told TV Shows Ace that Billy did a test and his blood alcohol level came back 0.00. Because of this, it sounds like original reports were wrong.

How is Billy doing now?

The family member shared that Billy has had three surgeries and is doing well at this time. He will still need more surgeries before all is said and done. Hopefully, it will all work out in the end. The family is still sharing the GoFundMe account that has the details about the wreck in it. So far they have been able to raise $220 and they are hoping to get $5,000. This is for medical expenses and other things that come up with being in the hospital.

Sugar Bear and Uncle Poodle have both been featured on Here Comes Honey Boo Boo. You can still see Sugar Bear on new episodes of Mama June: From Not to Hot on WEtv. At this time, new episodes are not airing and it hasn’t been shared if or when the show will come back.

Amy King Teases That Jill Duggar May Be Working On A Tell-All Book
‘LPBW’ Jackson Roloff Has What It Takes For His Own Show?
‘Y&R’ Spoilers: Big Surprise For Summer As Kyle Makes His Way Back?
Kylie Jenner MESMERIZES In Gold Body Paint Topless Snap: See Photo
Ashley Iaconetti Of ‘BIP’ Shared What Scared Her Early In Pregnancy