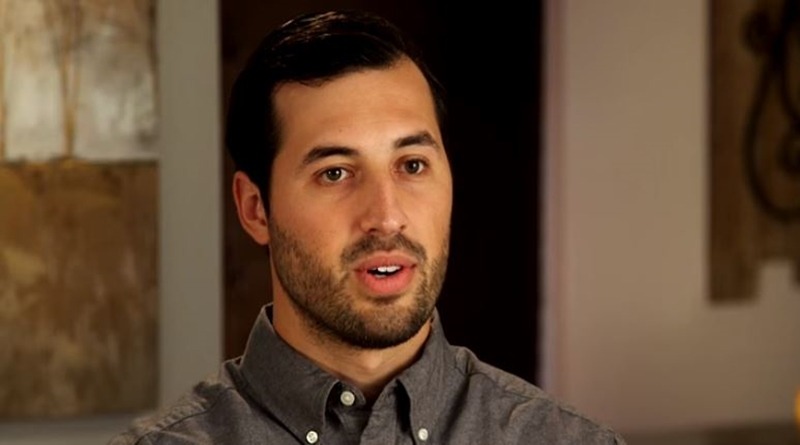 Counting On fans know that physical touching when courting with a Duggar is strictly forbidden. In fact, a kiss before marriage is an outrage. Fans see the boys practicing their first kiss on their hands. Well, fans of the TLC show long speculated Jeremy probably dated before Jinger, and kissed. That’s because he went to college and did normal college things like drinking some beer. Now, it seems he had a girlfriend and showed her some PDA. What’s not normal about that?

Over on Reddit, admins of a subreddit confirmed that someone dishing the AMA was checked and for real. Someone’s cousin went to the same college as Jeremy and answered questions about him. Some of the juicy bits discussed his life in college involved his girlfriend. Mostly, though it seemed he was a normal college guy.  Allegedly he had a girlfriend and he was rather keen on her. Obviously, he showed her some PDA, but the source says he never slept around or got intimate with the girl.

However, in Jeremy’s defense, the Counting On leakster also said Jeremy remained a virgin at college. Other allegations came out saying Jeremy was a fun kind of guy, not as “pretentious” as he is now. Plus, a bit of tea is that he drank and allegedly got picked up the cops. However, no charges were pressed at the time. The leakster also said that Jeremy “would drink and party but not more than the average college kid, just on weekends. He did not do any drugs though. His girlfriend wasn’t a doormat but shy and soft-spoken.”

• “This is Laredo” [pt.11] • • • I spend many hours each week behind this desk, in that chair, studying, administrating, praying, and counseling. I’m going to miss this office when I move to Los Angeles! • Photography by @_changemyname_

As you can imagine, this “normal” behavior by a college guy would not sit well with Jim Bob Duggar. Counting On fans know that the Duggar way of raising kids simply would never allow that sort of thing. Not only did Jeremy drink, but allegedly he had a girlfriend and he was affectionate with her. While he possibly remained a virgin, he seemed much like any other college fellow.

Jinger grew up in a very sheltered lifestyle. Maybe this religious, good-looking, and fairly worldly man grabbed her attention. In her world, apart from Jana, girls marry young, court without kissing, and immediately start having as many babies as possible. As a married couple, moving so far away to Laredo, Texas, and now to LA really breaks with most Duggar family traditions. Plus, Jinger and Jeremy don’t seem in a rush to produce a sibling for their daughter Felicity.

What do you think about the allegations that before Jinger, another girl dated Jeremy? Do you think he kissed her? Do you think Jeremy sounded like just another normal guy in college? Sound off your thoughts in the comments below.