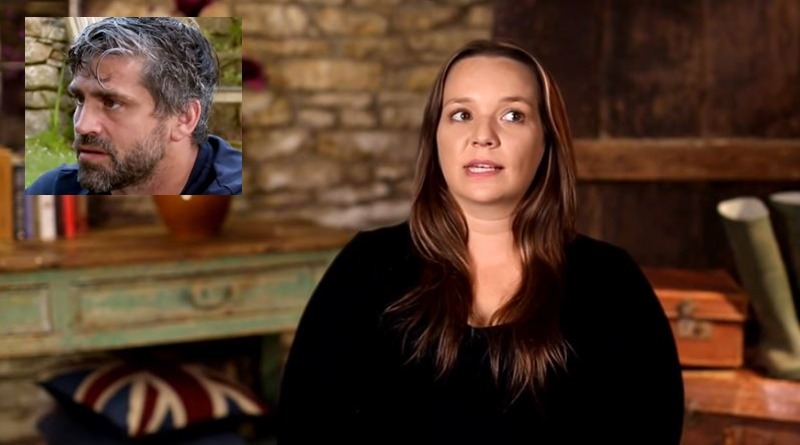 90 Day Fiance: Before the 90 Days Rachel and Jon Walters really became a love story. Asked about a return to the TLC franchise, John once joked on social media that a happily married couple would bore viewers. However, they live in separate countries, which makes things hard for them. Back in March, they announced via their YouTube that they had a special announcement. Fans immediately thought Rachel might be pregnant. However, she just squashed the pregnancy rumors on her Instagram.

90 Day Fiance fans thought the announcement was about pregnancy

As fans of 90 Day Fiance know, Jon and Rachel only get together about every six months. That’s because Jon can’t come to the USA from the UK. He got arrested and charged with assault, so this created issues. Meanwhile, Rachel can’t live in the UK as she shares joint custody of one of her children in the US.

In March, when Jon and Rachel made their special announcement, people thought they would say Rachel was pregnant as she had been with Jon quite recently before. However, it turned out they announced they reached their target funds to file for Jon’s special waiver to get a US visa. RealityTea reported, “Rachel and Jon have managed to raise the $11k they needed to cover the cost of Jon’s visa. ” They added, “Rachel can finally apply for a K-3 spousal visa for Jon.” They actually did that on June 21, TV Shows Ace noted.

@jonjwalters ❤️ I married a man who will defend his family until he's blue in the face, and at the same time, turn to me with the most gentle touch. He doesn't stand for disrespect for the ones he loves and he's the most caring and gentle person I've ever met, for those who deserve it. Perfect combo 😍 Please follow my husband to see the hilarious things he posts and to follow our journey with the both of us. (Photography by @youandyoursfilms)

The trouble with social media is that when the cast of 90 Day Fiance make special announcements, people assume they expect a baby. On Twitter, fans reacting to the announcement straight away assumed a baby’s on the way. In no time at all, the rumor spread that Rachel’s expecting. However, there’s no truth to the rumor, Rachel points out.

In her recent most recent post about the exciting news that the K3 Visa application’s gone in for Jon, someone asked her why people think she’s pregnant. Rachel replied, saying “…I have absolutely no idea why people keep thinking I’m pregnant lol.” So, there you have straight from the one who knows.

Jon and his visa application is a ‘long waiting game’

While Rachel squashed the pregnancy rumors, other people grew excited to hear that finally, the application for a spousal visa went it. In answer to fans who asked her what happens next, Rachel said: “We wait.” She elaborated several times that it’s all a “waiting game now.” Plus, it was noted that the 11k funds aren’t refundable if Jon’s refused.

What do you think about Rachel squashing pregnancy rumors? Do you think maybe they’ll consider a child if Jon gets his visa to stay in the USA? Sound off your thoughts in the comments below.