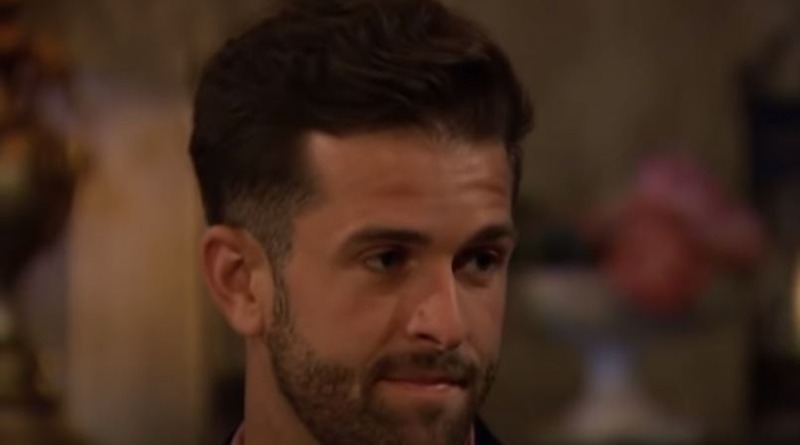 The Bachelorette world’s full of allegations that Jed Wyatt ghosted his girlfriend Haley Stevens and told her he only went on the show to boost his music career. However, Haley’s saying her side of things now that the world of reality TV talks all about her love life. In several interviews, she revealed more about Jed and her. Now, she spilled more tea by releasing some text messages.

The Bachelorette saga of Jed Wyatt and Haley Stevens

Jed Wyatt seems to be on the lips of almost every The Bachelorette fan on social media. TV Shows Ace reported a string of stories about him already being in a relationship before the show started. However, to give him his due, Entertainment Tonight reported that he apparently did give Haley an out. They dated for about four months and he told her he’d applied to the show. According to ET, Wyatt told her he’d give her “the chance to walk away.”

Anyway, she stayed with him as he also assured her he only did the show to boost his career. Both of them are musicians based out of Nashville. TV Shows Ace reported how things went well between the couple and he even sent her a love letter advising her that they could both think about a “special place” they remember, to help get through. Now, that letter brings a lot of pain to Haley.

We mentioned how Jed “ghosted her” and later they ran into each other at a music festival. It was apparently an “awkward” situation. Now, it seems like Haley’s opening up more and more about how Jed changed from boosting his music career to plain ditching her without saying anything. Entertainment Tonight produced some messages that Haley says came from Jed as boarded his flight to The Bachelorette. Plus, it seems he flew out of her life forever by the looks of it.

The messages read, ‘”I love you! Don’t forget that. Everything is always working out…It all adds up.” Then, Haley allegedly replied, ‘”I love you! You’re such a light to me and to everyone you surround yourself with. I can’t wait for the whole world to know you Jed. You are so special and you are going to be so great! I’m all yours and I’m going to miss you like crazy. Go be an inspiration and a light. I’ll be praying for you (and me) and your family everyday!”‘

Why did ABC use Jed Wyatt on The Bachelorette?

We asked ourselves how come Jed Wyatt ended up on the show when he had a current relationship with Haley Stevens. It seems that ET asks the same question. They noted that they “reached out to ABC and Warner Bros. for comment.”

What do you think about Jed Wyatt assuring Haley Stevens he only went on the show to boost his career? Bear in mind she alleges that he obviously stopped thinking about their “special place” he mentioned in his letter. Plus, he told her right up to the end in those alleged text messages that he still loves her. Next thing, he ghosts her? Sound off your thoughts in the comments below.

Remember to check in with TV Shows Ace often for more news about The Bachelorette.