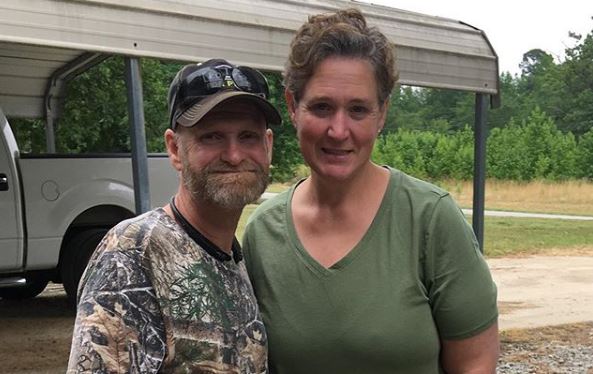 Sugar Bear of Here Comes Honey Boo Boo and Mama June: From Not to Hot is now dealing with the fact that his brother was in a terrible car accident. A GoFundMe was set up to help him out yesterday which explains the details of the wreck. It sounds like the family is very close.

The details are out about the wreck from the GoFundMe page. It shared that William “Billy” Thompson was in a wreck. Mike and their other brother Lee Thompson, also known as Uncle Poodle, have been by his side ever since the wreck supporting him. It is great to see them there to support him at this time.

The post explains some of the details of his accident and what happened. Here is what they had to say.

“Billy was in a horrible car accident on 6/17/19 around 10:30pm on 441 Milledgeville, GA. He sustained life threating injuries including internal bleeding, multiple broken bones, 3rd degree burns on his legs and arms. He was airlifted to Grady Memorial in ATL where he was placed in ICU in a medical induced coma, & ventilated.”

Right now they have him in the burn unit and he has had to have three surgeries. William “Billy” Thompson is very lucky that his family is supporting him. It is going to take him about a year for things to go back to normal for him according to the post.

So far they have been able to raise $120, but they are hoping to raise $5,000 for him. He has two young boys at home. This money is for things that are needed for them but also for medical expenses. It doesn’t explain what the situation is with insurance or anything.

Uncle Poodle shared the GoFundMe on his Facebook page. So far, the family hasn’t been speaking out about this accident. Hopefully, they will give updates to everyone about how he is doing. The family can use all of the good thoughts they can get at this time.

A YouTube video from four years ago shows that his brother also went missing at one time.

At this time, Honey Boo Boo is staying with her sister Pumpkin. There was some talk that she would end up with Sugar Bear, but it sounds like that wasn’t the case.