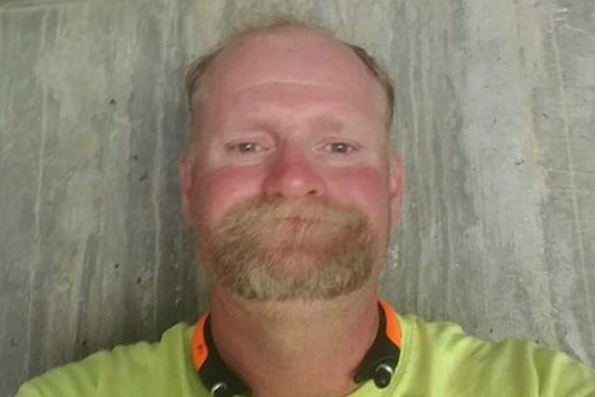 The news came out today from Uncle Poodle that their brother was involved in an accident. This is William “Billy” Thompson who is the brother of Uncle Poodle and Sugar Bear. The family is asking for financial help for him. After this information was shared, it was revealed that there is a bit more to this story. Fans started asking Uncle Poodle on his Facebook post but he wasn’t discussing details there.

Details about the accident Sugar Bear’s brother was involved in

There are details about the accident on various news sites. 13 WMAZ shared a bit about the wreck. It turns out that Billy Thompson was driving when this accident occurred. It was a two-vehicle accident. The post says, “They say 40-year-old William Thompson, of McIntyre, was driving south in the northbound lane of the highway in his 2003 Toyota 4-Runner.”

The first issue is that he was driving the wrong way on the highway. Thompson actually hit the other vehicle head-on and there was an elderly man driving the vehicle. 86-year-old Joseph Finan, of Tampa, died at the scene. The report says that “Georgia State Patrol says Thompson was under the influence of alcohol at the time of the accident. Charges are pending.”

The YouTube video below shows an issue in the past where Williams “Billy” Thompson went missing. At the time, a police report was filed, but of course, they later found him.

The family is now sharing a GoFundMe account to get help for their brother. Uncle Poodle shared this on Facebook. In the GoFundMe, it explains that both brothers have been by William’s side since the wreck. They are sticking by their brother.

They are also wanting some help for him for medical bills. The other thing they need help with is expenses that might come up due to him being in the hospital and family having to be by his side. The family isn’t saying anything about the charges against their brother yet. Because of what happened in the accident, fans would love to hear from the family on this matter.

Are you shocked to hear what happened in the wreck that Sugar Bear’s brother was involved in? Share your thoughts in the comments section below.

Update: There are two sides to every story. TV Shows Ace spoke to a family member and got new details.

Elizabeth Gillies Brings Cleavage Out Of Retirement In Steamy Snap
Discovery’s ‘No Kid Hungry’ Program Hits Billion Meal USA Benchmark, More Left To Do
Josh Duggar Preaching In Prison Might Not Work Out So Well This Time
‘KUWTK’ Series Finale Recap: June 10
Wait, Is Lindsie Chrisley Divorcing Her Husband, Will?!