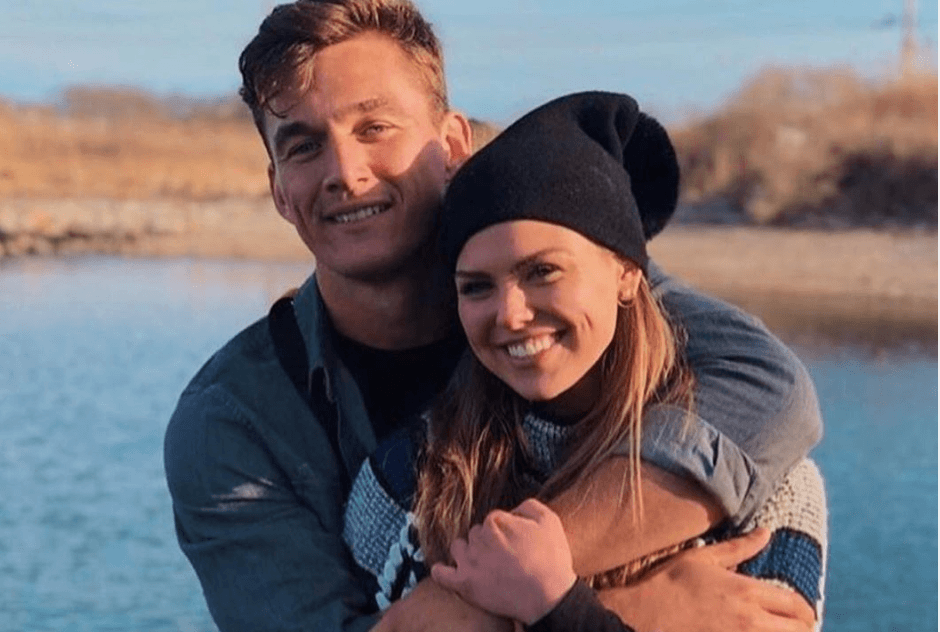 The Bachelorette is in full swing and Bachelor in Paradise hasn’t even started. However, fans are already speculating who the next Bachelor will be for 2019. After all, it is the show that created all these different shows.

Who will be the next Bachelor?

There are so many options on who the 2019 Bachelor could be. According to Marie Claire, Tyler Cameron is in the running.

You will remember Tyler Cameron from Hannah’s current season of The Bachelorette. First, the audience and viewers seem to really like him. This is usually pretty important while choosing the next Bachelor. However, not always. For example, not everyone was in love with Colton Underwood.

People pretty much had their hearts set on him being Hannah’s fiance. Unfortunately (or maybe luckily) Reality Steve cleared that one up and revealed who actually won. The fact that people were crushed though is a good sign for his ratings if he gets to be The Bachelor.

Another sign the magazine points out? He hasn’t been announced to be on paradise yet. Was this done to keep it a mystery on if he wins or not? Or, is it because he’s busy preparing to be The Bachelor. Either way is a pretty good guess.

Their other guess that he could be The Bachelor is the fact that he gets some really good screen time when he is being shown on TV. Now, there’s a huge chance this wasn’t done on purpose. How could they know that early on?

However, it could also mean that they’ve known for a long time he would be a contender. Colton Underwood also got a lot of screen time right off the bat. However, his virginity might have played a a major roll into that. Tyler doesn’t have anything too crazy, but maybe there’s still hope.

There’s still a while until the official announcement will be made. A lot more hints or tips towards others could still happen in that time. There are a lot of options on who could win the title.

Who do you want to see be the Bachelor? Do you want someone from Hannah’s season or someone that hasn’t ever been on the show before? Let us know in the comments. Be sure to watch new episodes of The Bachelorette every Monday night on ABC. That’s the best way to find out what really happens with Tyler.