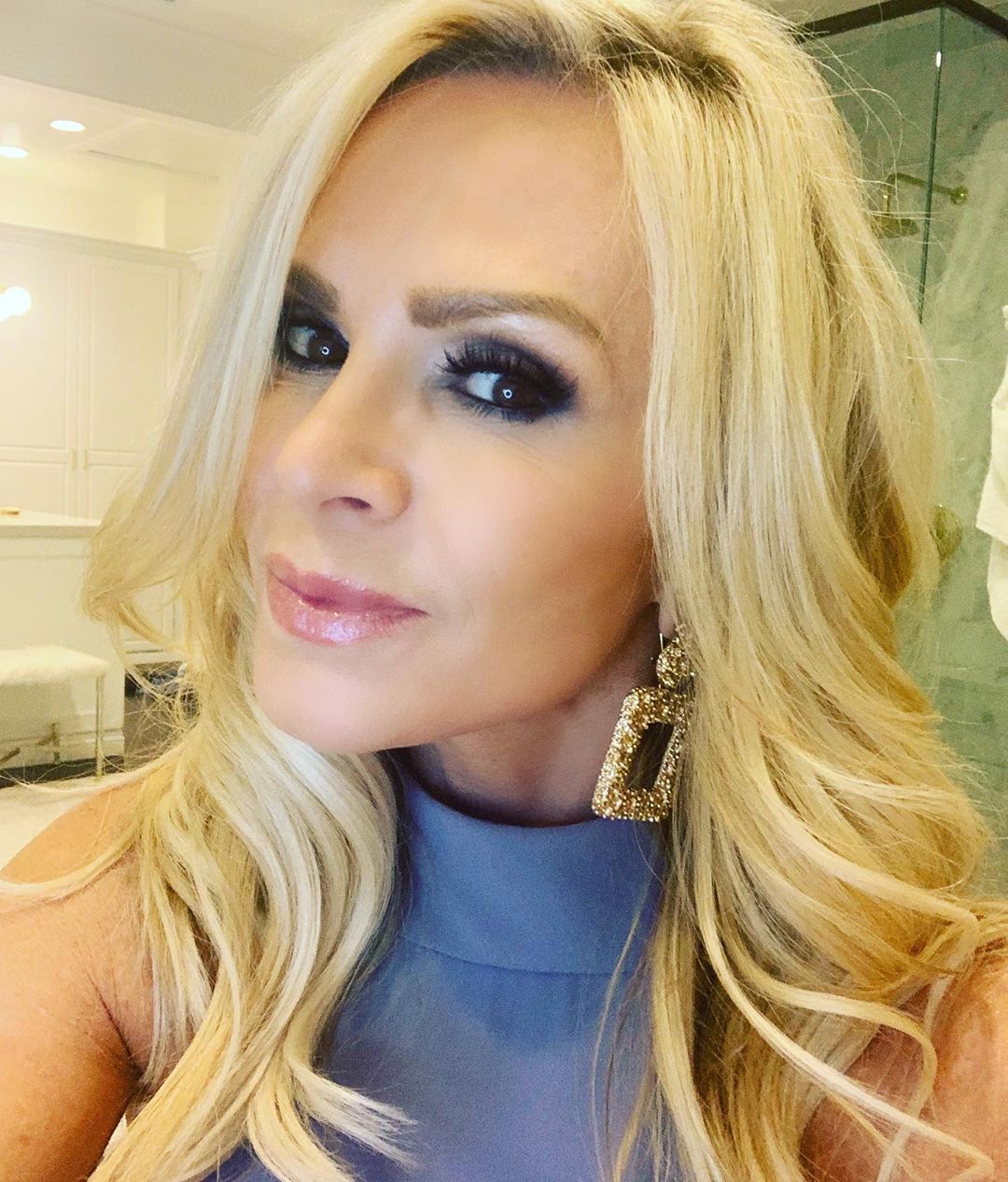 The Real Housewives of Orange County is set to kick off its 14th season later this summer. There is a lot of speculation on whether OG housewife Vicki Galvanson will be back full-time. What we do know is the housewife fans love-to-hate Tamra Judge and she will be back.

During the podcast, Tamra told fans what to expect during Season 14. She also weighed in on Lisa Vanderpump quitting The Real Housewives of Beverly Hills earlier this month. As we know from Lisa Rinna: the ladies don’t get paid if they don’t show up to the reunion. Lisa Vanderpump did NOT attend the reunion nor will she return for Season 10.

Tamra said, “The difference between me and Lisa is I need the check,” making light of Lisa’s decision. She also said that Lisa should have tried harder to resolve issues with her co-stars.

As for the upcoming RHOC, Tamra assures fans that the OG of the hit franchise hasn’t gotten stale. She said many of the ladies will be dealing with real-life stuff instead of superficial issues.

One of those very real issues is Gina Kirschenheiter’s arrest for Driving Under the Influence. Days later, she was also pulled over for texting while driving. Both her criminal problems and relationship with her ex-husband will be featured on the show.

According to Tamra, Gina handled everything going on in her life like a “rockstar.” Viewers will have to wait and see how much of her arrest was filmed for the show.

Fans won’t have to wait to find out that Gina had reconciled with her ex-husband, Matt. She made it known on Instagram with this mushy post on his birthday.

Another topic broached during the podcast was whether Heather would ever consider returning to the show. During her time on RHOC, Heather had a lot of dust-ups with Kelly Dodd. The feud seems to still be going. Kelly recently posted a video of Heather leaving the gym. Does Heather have a stalker?

Heather says she might consider returning if Kelly wasn’t on the show. She explained, “But I feel like, when certain characters—and I will say characters—are brought on to be incendiary and light the match, then that takes me a little bit back.”

Tune in to Bravo later this summer for the 14th season of The Real Housewives of Orange County.