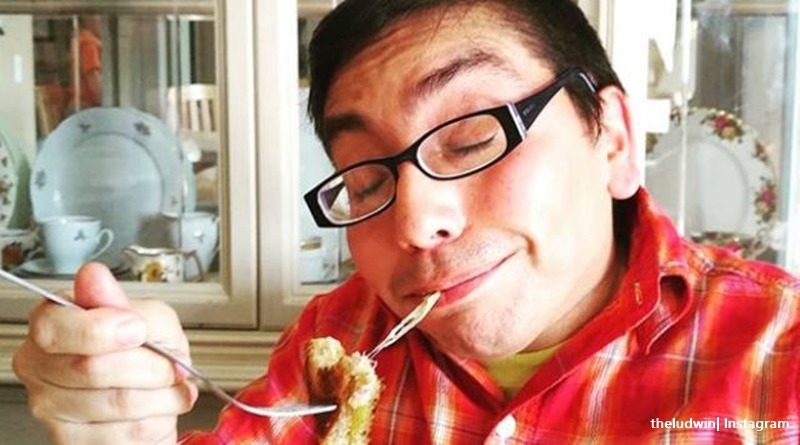 90 Day Fiance: The Other Way fans met Laura’s “adopted brother” in the last episode of the TLC show. Laura, who married Aladin in Qatar just days after he catfished her, broke the news to Ludwing. He’s been a family friend for years and is like an “adopted brother.” His reaction was classic, and he’s got a great sense of humor. There’s also the matter of his odd grilled cheese sandwich. Anyway, fans went crazy for him as he just stole the thunder from the couples on the show. Now, fans suggest that TLC send Ludwing over to Nicole’s place to chat to her about Azan.

The Wrap and other media reported on the little guy who got the attention of fans. They reported, “Laura informs the man she calls her “adopted” brother that she married her much younger Facebook beau Alladin in Qatar. Ludwing’s look says it all.” (Note that his name’s written as Ludwing on TLC. However, 90 Day Fiance fans mainly call him Ludwig.)

Fans of the show loved Ludwing’s great sense of humor. He’s serious and gives great advice, but he’s also funny. He said to the camera, “If I was in her shoes…well…I’d be taller.” He grabbed loads of attention when he put maple syrup and olives on a really horrid-looking grilled cheese sandwich. Fans loved him so much they asked TLC to consider him on Pillow Talk.

Fans of 90 Day Fiance talked about him when Laura shared a post that she captioned with, “Don’t we all need a Ludwing in our life? Yes, the fans agree totally. Here’s what people said in reply:

Another fan came up with a brilliant suggestion. Account Flamingogringo posted, “@tlc_laura_aladdin needs to send luds to see Nichole!!” Others agreed that’s a perfect idea. Fans of the 90 Day franchise think Nicole’s deluded over Azan, who seems to be trying to avoid marrying her at all costs.

What do you think about the suggestion that Laura’s ‘adopted brother’ Ludwing should counsel Nicole? Do you think that’s a great idea? Did you love him to bits as well? Sound off your thoughts in the comments below.