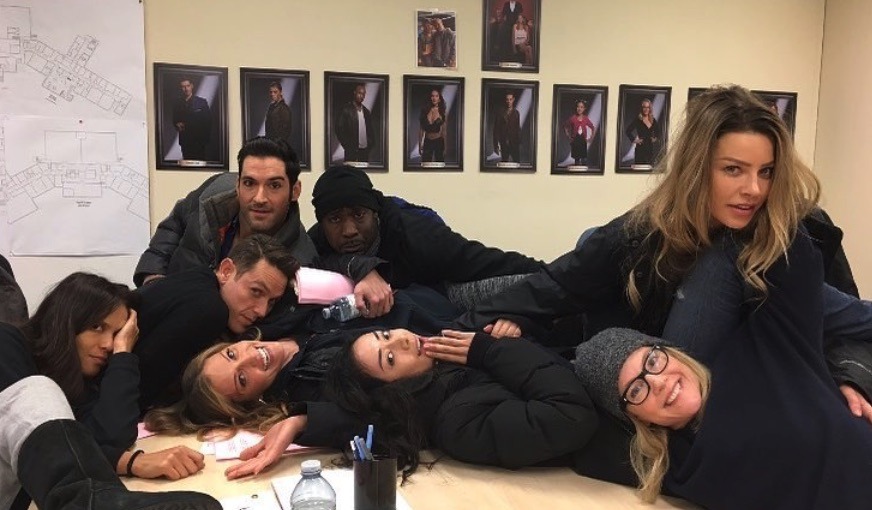 Lucifer Season 5 is one of the most anticipated show as it will be the final season for the series. The Netflix show was just renewed, but fans already want to know a bit more about the series finale. Thanks to the openness of the showrunner Ildy Modrovich, fans have a better idea of what to expect.

How Many Episodes In Lucifer Season 5?

Since Lucifer Season 5 will end the series, will there be extra episodes? According to Modrovich, who answered Lucifan questions on Twitter, there will be 10 episodes, just as in Season 4. But she promises “we’re going to make every minute count!” and added a second exclamation point for emphasis! She has not answered whether or not the length of the episodes will be longer than the 50-minute episode average of the fourth season. It may be presumed that this will be the same as in Season 4.

The talented Lucifer writing team is expected to gather around in early July and filming will start about a month later. D.B. Woodside has stated that it is presumed that the 10-episode finale season will drop late in the spring of 2020. Lucifer Season 4 dropped on May 8, 2019, so fans may realistically expect the same sort of timeframe.

I’ll ask if we can post a blooper reel!

Will There Be Bonus Episodes?

Another fan asked Ildy if there is a Lucifer blooper reel that could be included with Season 5 on Netflix. Ildy promised that she will “ask.” One question that has not been answered was whether Lucifer Season 5 will include any sort of musical episode. Ildy Modrovich has long wanted Lucifer: The Musical.

After Lucifer was saved in June 2018, she had stated that she had “dibs” on a musical episode. She even joked about taking Lucifer on Broadway! As the “I’m Alright” dance number from the beginning of the tenth episode of Season 4 was such a hit, will the former lead singer of the Heavy Woolies get her wish?

Tom Ellis was even asked this musical Lucifer question back in May 2018. He shared that “we have been talking about it.” He hinted that as the season is long, the possibility of doing an all-musical episode was strong. At that time, he thought that they were still on Fox and that they would have 20-odd episodes. Could this musical episode still happen on Netflix?

Well, you KNOW I would love to get on the musical episode. Called dibs two years ago, in fact. We’ll see how it goes… then… Lucifer the Musical on Broadway?? #LuciferSaved https://t.co/cDUrhB5YuR

Lucifans what do you think of the news that the final season of Lucifer will be 10-episodes long? Will that be enough for you? What do you want to see happen in Lucifer Season 5? Do you want to see a musical episode? Or do you have another idea? please share your comments and check back with TV Shows Ace with the latest in all things Lucifer.