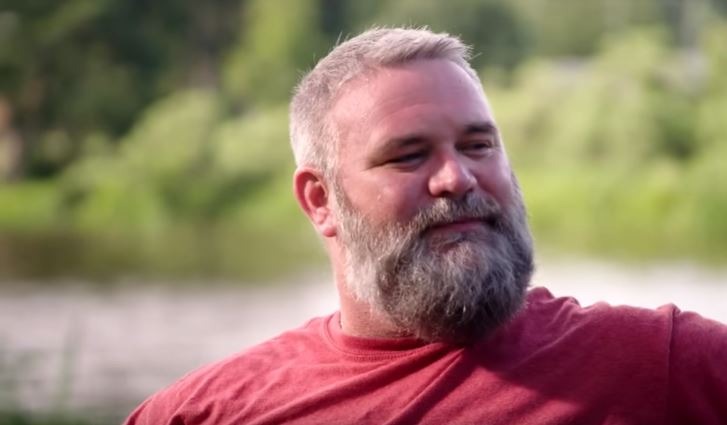 Fans of Seeking Sister Wife were heartbroken to hear the news that Bernie McGee passed away. Information was shared that he was riding a bicycle when he started not feeling well. Bernie passed away and now the family has made the funeral arrangements.

The funeral information for Bernie McGee has been released. Information for the funeral said it will be at  “2 pm Tuesday, June 18, 2019, at Ott & Lee Funeral Home in Brandon, MS. Visitation will be 6-9pm Monday at the funeral home and starting at 1 pm on Tuesday. Interment will follow in Crossroads Cemetery in Pelahatchie, MS.”

It doesn’t say if they would like to keep this event private or if they are fine with fans of the show attending. The McGee family didn’t keep the information a secret, though.

Get to know more about Bernie

Fans watched Bernie McGee while he was on Seeking Sister Wife. At the time, Bernie and his wife Paige were trying to court another wife. They wanted to live the polygamist lifestyle. It doesn’t seem like they were ever able to add another person to the family.

The obituary explains a lot more about Bernie. He loved being outside. It also mentions how he enjoyed riding his bike. This was the last thing that Bernie did before he passed away. He was 41-years-0ld at his time of death. This is very young to pass away and his death came as a shock to many.

It only mentions one wife, which was Paige. This shows that they were never able to find their perfect match to add to their family. Paige did have a hard time with the idea of her husband with another woman, so maybe this was the best decision for their family.

Seeking Sister Wife hasn’t been confirmed for another season for TLC yet. If they were filming, there is no talk about the McGee family having any footage taped for the show. It has been confirmed that cameras were seen with the Brown family of Sister Wives.

Are you still shocked by the death of Bernie McGee? Share your thoughts in the comments below. Hopefully, TLC will share information about a new season of Seeking Sister Wife soon.

‘My 600-lb Life’ Update On David Bolton: Where Is He Now?
Isabel Rock Opens Up About Her Dad & Jacob
Hallmark’s ‘It Was Always You’ Is A Hit! Will There Be A Sequel?
Lifetime’s ‘Dangerous Medicine’ Is Part of LMN’s Wicked Revenge
‘Sister Wives’ Fans Want Meri Brown To Write A Book