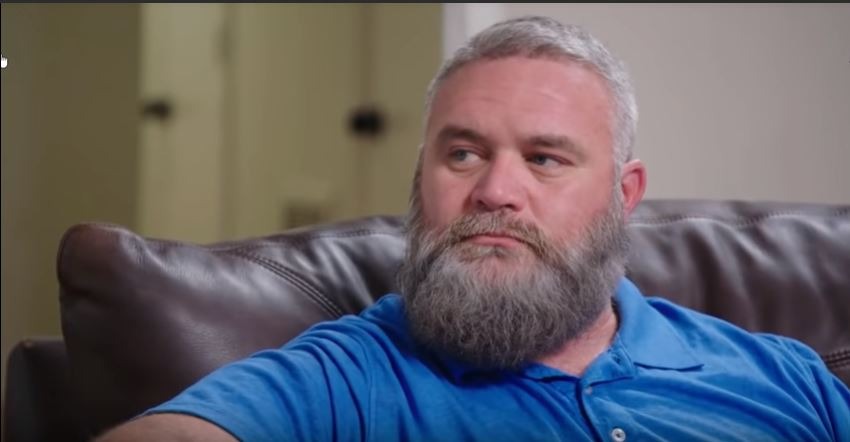 Yesterday the sad news that Bernie McGee passed away was revealed. Bernie McGee’s death shocked a lot of people. This Seeking Sister Wife star was out riding his bicycle when he started to not feel well. He ended up passing away before his wife Paige could get there to help him. He did call her saying he didn’t feel well.

Bernie McGee’s past with Patrick Marble

Bernie McGee and his wife Paige McGee have had a few issues with her brother Patrick Marble over the last year. It was not documented on the show Seeking Sister Wife. Instead, it was all over Facebook groups. Paige and Bernie were actually arrested because of charges that Patrick put against them.

They were arrested for felony stalking. The couple avoided talking about this arrest, but her brother was involved somehow. Reports were that the charges were pressed on them by Patrick.

Bernie was never shy about his thoughts as you can see in a rant he posted on YouTube a while back.

Now Paige McGee is upset and dealing with the loss of her husband. This is causing her to lash out. She posted on Facebook and is blaming her brother for the death of her husband. It sounds like she believes that the stress that he is going through is what caused him to pass away.

In this post, Paige McGee talks about how she hasn’t even spoken to Patrick. She wants everyone to know that what he knows about Bernie McGee’s death he found out on Facebook. She made it very clear that she hasn’t explained any details to him at this time.

After that, Paige went on to explain that her mother and brother allegedly accused them of things that were false. She feels like this could have factored in on her husband’s death. They were supposed to be going to court this week and Bernie had the chance to spend a year in jail. The stress couldn’t have been easy on him. You can read it all in the post above and she didn’t hold back at all.

Are you surprised to hear that Paige McGee is now blaming her brother Patrick for Bernie McGee’s death? Share your thoughts in the comments below. At this time, TLC hasn’t shared any news about an upcoming season of Seeking Sister Wife.