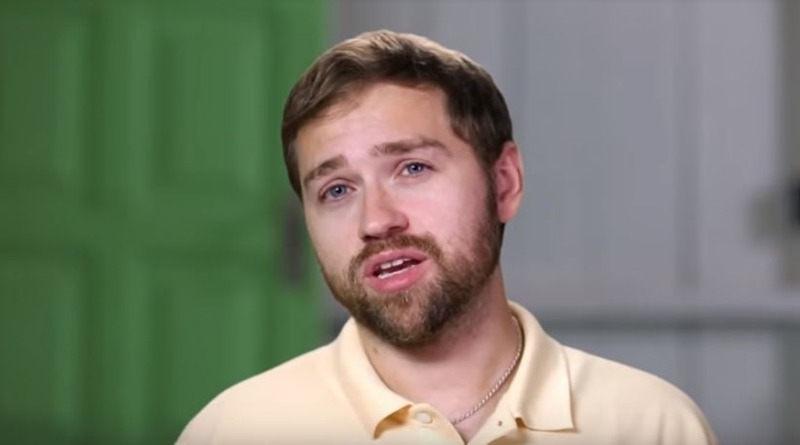 90 Day Fiance: The Other Way fans learned a few days ago that Karine Martins confirmed that she and Paul Staehle are together in the USA. On her Instagram, she shared some photos of the couple out and about in Kentucky. Now, delighted with his son, Paul shared a cute photo of baby Pierre Staehle on Father’s Day.

On Father’s Day, Paul took to his Instagram to share a photo of his little boy. He captioned it with, “Best Father’s Day Gift.” Fans of the couple loved the picture. Of course, many of them know Paul and Karine from old. That’s because we first saw them on 90 Day Fiance: Before the 90 Days. They married in 2017 and viewers saw them go through the wedding last year.

So far, the new spinoff, The Other Way, found Paul at the sharp end of a lot of criticism. That’s because he tried to get his mom involved in sponsoring Karine in the USA. They lived for some time in Brazil, Karine’s home country, as he couldn’t earn enough to sponsor her. However, that changed recently, and Reality TV World reported that “Karine had received a CR-1 spousal visa that would allow her to come to America.”

First Father’s Day with Baby Pierre in the USA

Paul might have a lot of critics, he also has many 90 Day Fiance fans. They were quick to spot the photo Paul posted up and commented on it. Here’s what some of them said about it:

Of course, there were comments about who the child looked like, Karine or Paul. Actually, he’s a bit of both. That brought out the nasties over comments on baby Pierre. Eventually, 90 Day Fiance fans of the couple got in the faces of haters who kept questioning the paternity of the baby. They wondered how anyone could try and ruin a new dad’s special first Father’s Day.

What do you think of Paul Staehle sharing that cute photo of baby Pierre on Father’s Day? Do you think he looks a lot like Paul? Are you happy for the couple that they’re together in the USA? Sound off your thoughts in the comments below.