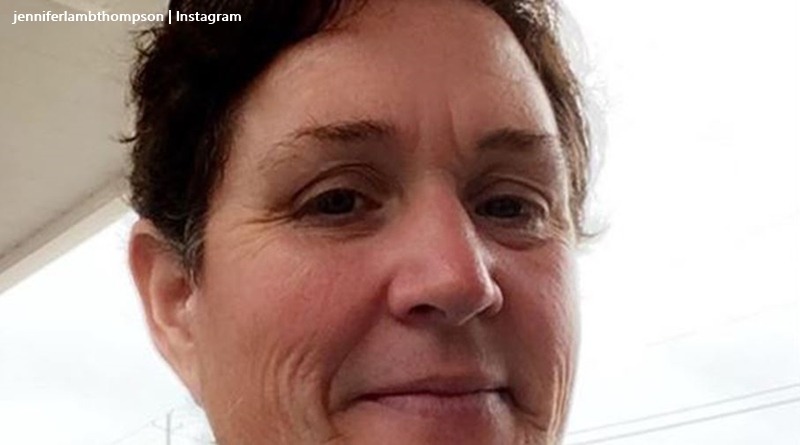 Mama June: From Not to Hot fans watched Sugar Bear and Jennifer Lamb marry in a backyard ceremony in March 2017. In fact, it’s hard to forget, as June Shannon made her appearance in that startling red dress, showing her new slim look. Well, now Jennifer says she marrying again, and posted up a picture of her ring.

Mama June: From Not to Hot fans puzzled by the new marriage

Over on her Instagram, Jennifer got some fans really puzzled about marrying again. After all, they already watched the wedding. While June stole some of the glory by shedding all the weight, it still remained Sugar Bear and Jennifer’s special day. However, other Mama June: From Not to Hot fans thought maybe the first one was not actually legal.

Sugar Bear and Jennifer became engaged in October 2016, Heavy reminds us, and five months later, Jennifer, who worked for Pepsi became a permanent feature in the life of Alana (Honey Boo Boo), Pumpkin, and June. Jennifer, like June, also struggled with her weight and grew concerned about losing Sugar Bear. However these days she looks much better, so maybe she wants a new wedding to reaffirm her place with Sugar Bear.

Sugar Bear’s Wife Jennifer posts up photo of a ring

Well @realsugarbear asked me to marry him again ♥️ this time with friends and family. 💍

Fans congratulate Jennifer and ask for a spinoff show

While some people grew confused about another wedding, others suggested that maybe the couple could do their own spinoff show. After all, many of them felt bad watching Mama June Shannon go downhill in the latest season of the WEtv show. At least Alana went into the custody of her sister Pumpkin during this bad time. Plus, Jennifer told Pumpkin and Alana they’re welcome to visit. Additionally, she made sure that Alana promised a visit to Sugar Bear every other weekend. Fans would like to see how that plays out.

What do you think about Sugar Bear’s wife Jennifer announcing that she’s marrying again? Do think the first one came just for the show? Sound of your thoughts in the comments below.

Remember to stay in touch with TV Shows Ace for more news about Mama June: From Not to Hot.