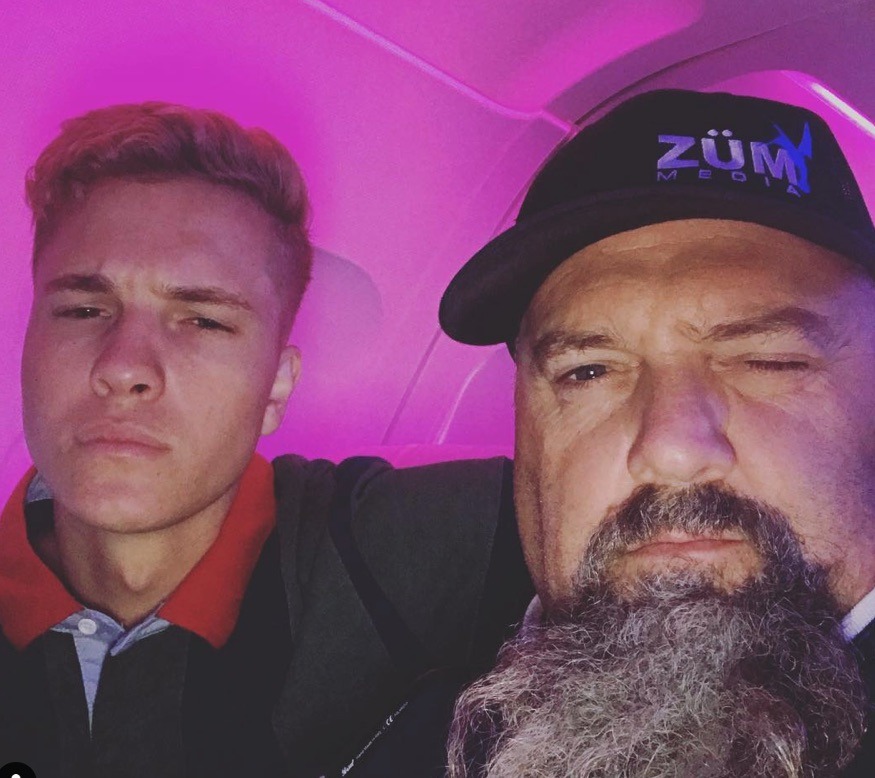 Todd Hoffman has been silent about his highly anticipated show Greenhorn Gold, but it seems that perhaps another Hoffman will be back to gold mining and on television. Will Hunter Hoffman be returning to Gold Rush Season 10?

When Will Greenhorn Gold Air?

Right now, Todd Hoffman has been talking about Gold, but not talking about his Zum Media show Greenhorn Gold. Could this new gold mining reality show finally air this year? Right now, there is nothing on the Zum Media website. There is only a list of the people affiliated with Zum, including Todd Hoffman. Yet, they have removed any of the information on the shows that they are developing from the site.

Instead, fans are turning right to Todd Hoffman on social media. Todd is always happy to chat with people online. This is also where we can learn what he is doing next. He has spent a lot of time helping out people with addiction recovery and interventions, but in the past couple of weeks, he is talking about mining again.

On May 30, he tweeted, “I’m praying about mining again.” He mentioned to a fan that his father Jack “talked to me about it.” Most recently, on June 12, JMT asked Todd on Twitter whether he was coming back to mining. Todd’s response was “Next week Major meeting in LA about Mining on TV again. Prayers appreciated.”

A meeting next week definitely sounds like there will not be a mining show in 2019, but Todd surely understands that in the world of reality television, nothing happens fast. But Hoffman fans may not have to despair. It seems like Hunter Hoffman may have some of his own mining news.

Gold Rush Season 9 was the first season in the history of the Discovery show where there was no Hoffman mining. Sixteen months ago, Todd Hoffman shocked fans when he announced he was leaving the show, and his son Hunter and father, Jack, both left alongside him. Todd had always said that Jack and Hunter would join him on the Zum Media show Greenhorn Gold, but it now looks like Hunter is ready to strike it rich on his own.

The latest news about Hunter started out from Todd Hoffman. Hunter’s dad responded to a March 10 tweet asking Todd and his crew to return to Gold Rush as they were a big miss.” Todd’s short reply was “Hunter’s looking into it.” On March 12, Hunter reposted that exchange, along with his own comment that indicated he is ready for action. His sparse message said, “Time to assemble the team!! #teamhoffman.”

Where is Hunter mining? Will there be a Hoffman on Gold Rush Season 10? Right now, no one is saying anything more. Hunter has not posted any social media photos that could indicate he is mining anywhere. Hunter is certainly passionate about mining and making his own mark. In Season 8, he did a great job, and learned a lot of expensive lessons. It would make sense that the Gold Rush producers would want to bring him back as it was not the same without the Hoffman crew on Season 9.

Have you been waiting for news on Greenhorn Gold? Do you want to see a Hoffman crew on Season 10? Let us know your opinions in the comments below. Gold Rush Season 10 should return in the fall, on Discovery.