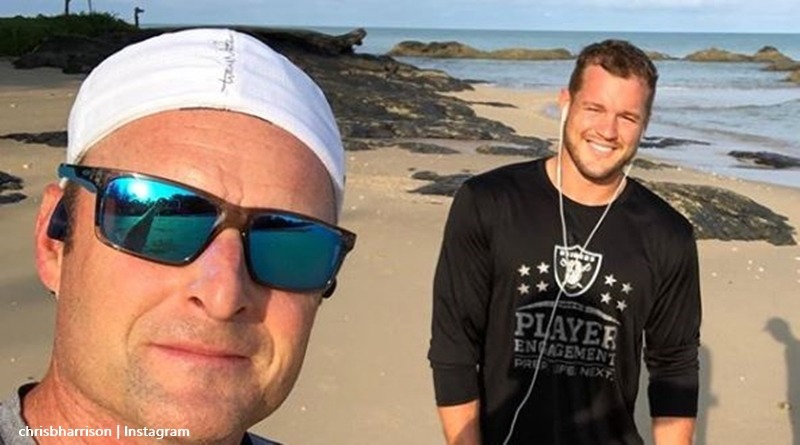 Bachelor In Paradise Season 6 started filming about a week ago in Mexico. The new season of BIP arrives on July 29. Plenty of spoilers and rumors surround the contestants, but Reality Steve over on Twitter’s into it and steadily supplying updates. In fact, he told fans of the show that there is already trouble brewing in paradise. Plus, Wednesday night, he updated on cast members.

The Bachelorette for Hannah B saw Luke Parker take on a lot of haters on social media. It all came out through his aggressive rivalry with Luke S. Therefore when Reality Steve posted up about trouble in paradise just one week into filming, many Bachelor in Paradise fans suspected him. Reality Steve wrote a tantalizing tweet, saying, “We are less than a week into BIP filming and I’m hearing a giant sh*t show already. Like, big time.”

Not dishing any further details, of course, drove fans crazy. But, that never stopped them from speculating it might be Luke P at the center of it all. One Twitter follower said, “So then it’s safe to say luke p is there ???” Yet another also jumped to that conclusion. Naturally, there’s an excellent chance for him on the show, but so far nothing’s confirmed.

We are less than a week into BIP filming and I’m hearing a giant shit show already. Like, big time.

Now, Bachelor in Paradise got more new cast leaks from Reality Steve which he shared just a half-hour back.  He noted that “of the 10 women who start the show, 8 are Colton’s women.” The women so far are “Caelynn, Hannah G, Nicole, Onyeka, Tayshia, Jane, Demi, Katie, Bibiana & Annaliese.” He also clarified that “Jane is Jane Aver who got eliminated 1st night of his season.” He then added that the “only two non-Colton women who are original cast are Bibiana Julian Annaliese Puccini. Kristina Schulman shows up Day 2.”

Of the10 women who start the show, 8 are Colton's women (Jane is Jane Aver who got eliminated 1st night of his season). Only two non-Colton women who are original cast are Bibiana Julian Annaliese Puccini. Kristina Schulman shows up Day 2. More to come in the weeks following…

Other speculation about cast

Cosmopolitan suggested a few other names we could expect to see in Bachelor in Paradise. These include Hannah B’s ‘Old’ Matt Donald who arrived driving a tractor. Plus, the box-obsessive self-declared “Box King” who made such a messy entrance in his “box.”

What do you think about the new spoilers on the cast for the upcoming BiP show? Who started the “sh*t show? Did you immediately suspect it could be Luke Parker? Sound off your thoughts in the comments below.